‘When it comes to junior hockey fixtures, we listen to each other’ 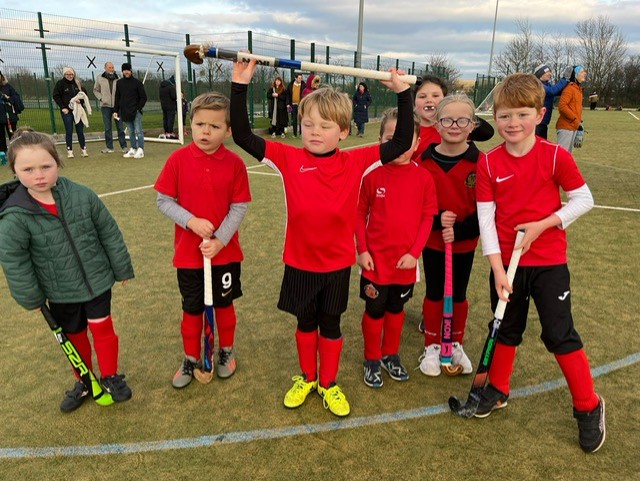 In the second part of our series, Maggie Coombe, chair of Yorkshire and North East Junior Hockey, on how the junior game is flourishing

When I was thinking about how we would organise our junior fixtures for the second half of this season I realised how much progress we have made since last September.

We have confirmed that there are 10 clubs in the North East who are interested and able at the moment to be involved in competitive junior hockey, which is an excellent start. We have also confirmed that finding enough players to make a whole team, volunteers to accompany those teams and umpire their matches is a challenge. If those matches involve journeys longer than an hour then the challenge is almost insurmountable.

In recent years clubs have volunteered to organise tournaments for the younger players. We’ve even tried to organise them a whole season in advance so everyone can have a chance to host and clubs can plan around those dates. But it’s been a bit haphazard.

This season, so far we’ve been able to have tournaments for each of the U12, U10 and U8 age groups on two different dates. Many more players from a wider range of clubs have had a chance to play. We’re going to continue this, but we’re making sure all the teams from one club play at the same venue which should certainly help with the volunteer issue. We’re also hosting U12 and U10 on the same day so we have more normal Sundays!

The bigger change in our junior fixtures is that we have begun to organise more formally 11 and seven-a-side matches for the U14 and U16 age groups. It’s brilliant to see players having this opportunity, especially those from state schools who have very few chances, if any, to play in junior matches. Many of our juniors play in our adult leagues but the chance to play with their peers is a different and we hope, brilliant, experience.

The most important thing helping us to improve the competitive junior hockey “offer” is the attitude of the amazing junior coaches. We all want to provide fun games for our players but we understand that everyone’s time is limited. That we need to help each other, that we need to be prepared to listen to each other and accept that we can’t always do exactly what would be perfect for our own club. It’s that attitude, looking to make sure what we do is the best for development of hockey in our area not just our own club, which gives me confidence.

Later in February we had our first junior hockey co-ordinators’ meeting. We discussed our ideas and checked that the fixtures planned for the rest of the season are organised as well as they could be. Ideally we will also have a chance to discuss how we would like to develop our junior hockey going forward. These are exciting times.

Do you agree? Join our forum for free and keep the discussion going