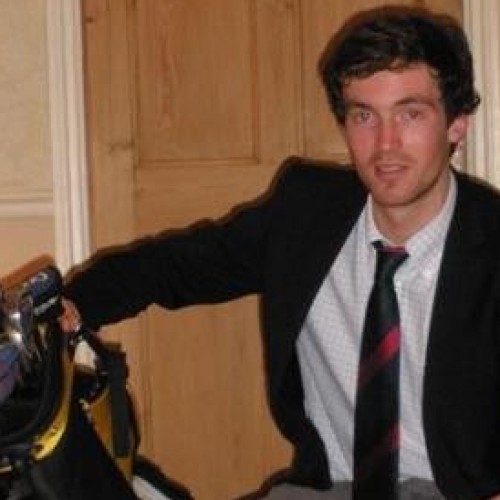 Tom Pilcher
Tom Pilcher is a sports writer who covered the 2008/2012 Olympics for Reuters, mainly handball and cycling, and Team GB live blogger in 2016.

Germany embraces hockey to the tune of two men’s gold medals and two bronze finishes in the past four Olympics.

So when David met Goliath in Tokyo on Thursday, there were gasps as South Africa scored two second-half goals to overcome a 3-2 deficit against Germany.

Forget the qualifying scenario for a second, Germany coach Kais Al Saadi lauded their opponents as they were rewarded with a world top 10 place in the FIH rankings.

“That’s a really, really hard team to control with all of those fast strikers,” said Al Saadi, who from 2009-12 was assistant coach to the German women’s side, the 2004 Athens gold medallists.