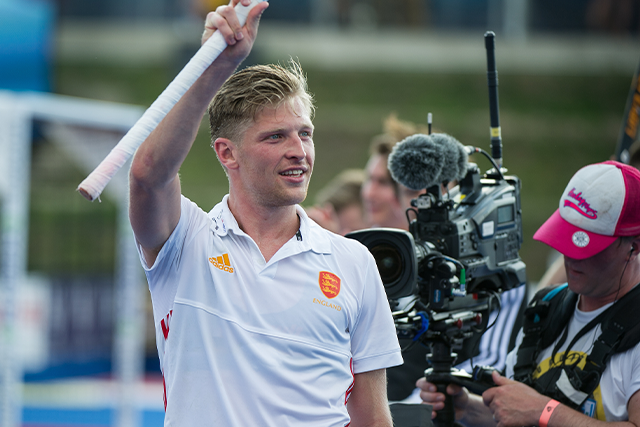 But following a recent conversation with coach Danny Kerry, Willars made the tough decision to end his international career ahead of Tokyo 2020.

Willars revealed: “It got to a natural point where Danny and I had a conversation and I really respect him for that.

“With Covid and everything that’s going on, the team haven’t had as many games as they’d like and it’s best for them to focus on those that Danny wants to take with him to Tokyo and unfortunately I didn’t fall into that category.

“It’s sad but at the end of the day I want the team to do the best they can do and I can look back on the last eight years with a lot of happiness and a lot of proud moments.”

He added: “I do feel some sadness but there’s also a lot of happiness and fond memories of everything I’ve experienced throughout my career.”

Beeston stalwart Willars will experience continental hockey next season. He will join Dutch outfit HGC alongside Alan Forsyth and Zach Wallace in the Hoodfklasse next season.

Spanish hockey will aim to mesh culture, food and promote women's sport when it co-hosts the 2022 Hockey World...
- Advertisement -