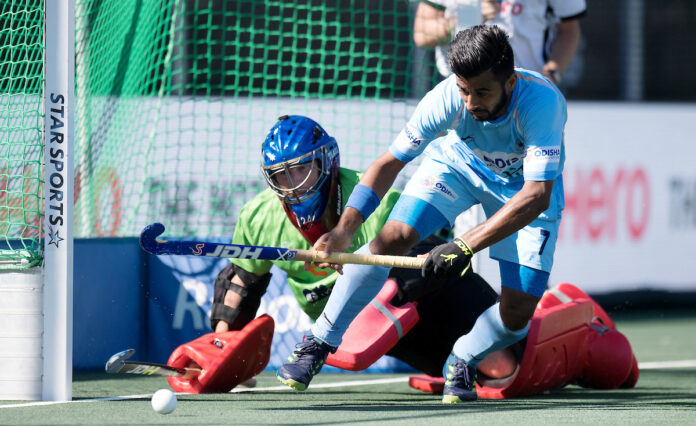 Great Britain men will take on India next month as Olympic preparations get back on track.

Danny Kerry’s men will take on India in Antwerp, Belgium on March 6 and 8, with the European tour marking India’s first forays back into international hockey after a one-year hiatus.

India will earlier face Germany in Krefeld on Feb 28 and March 2 as part of a 17-day tour.

Head coach Graham Reid said: “We are very grateful for the opportunity to go to Europe, and we are looking forward to having our first competitive matches in just over 12 months.

“Playing against powerhouse teams like Germany and Great Britain will provide us with great competition and help immensely in our FIH Pro League and Olympic Games preparation.

“Playing any top 10 ranked team is always a great experience for the team.” Don’t miss a chance to watch a match even if you are a college student overburdened with a pile of assignments. Write a paper for me services will be of use in such a case.

Holland and Germany men and women are also due to meet in the FIH Pro League on March 6 and 7.

India women will also embark on a 10-day tour of Germany to face the hosts in four Tests.