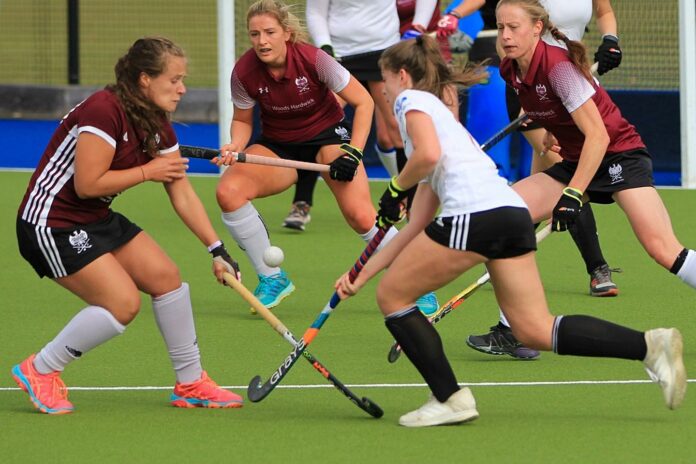 With the announcement this month of another lockdown in England, regional leagues have put out various statements regarding league conclusions and possible outcomes

The West is sending out a short questionnaire regarding possible next steps, this will include the option to simply abandon the season.

“Clubs will be invited to submit one response per team recognising feedback could differ within a club depending on the level of hockey being played by a particular team.

“Recognising that there is still the expectation from England Hockey that the league nominates two teams to go forward to the EHL next year a separate questionnaire will also be sent to each premiership team seeking views as to how best those nominations are made.”

“Certainly to even run a minimum season in a majority of divisions (where teams play each other once) it will require all of the East Region to return into Tier 2 by the end of February.

“We do continue to plan for the minimum season however we will communicate this more clearly once there are some green shoots in the field of returning to play.”

Correspondence on the website states: “Scheduled League hockey will not restart before February 20th 2021 and only then if government and coronavirus permit.”

“It is also believed it will be highly unlikely that we will be able to play sufficient games to complete a meaningful season. We will review at our scheduled League Committee on 28th January and report early February, but the expectation is that there will be further cancellations.”

“At this stage our objective remains to complete half of the season (ie one full round of fixtures) and to give clubs at least 2 weeks notice, once a return to play is agreed, to allow for training prior to the resumption of league hockey.”