Coach on league season: ‘We can’t see families, but we can play hockey’ 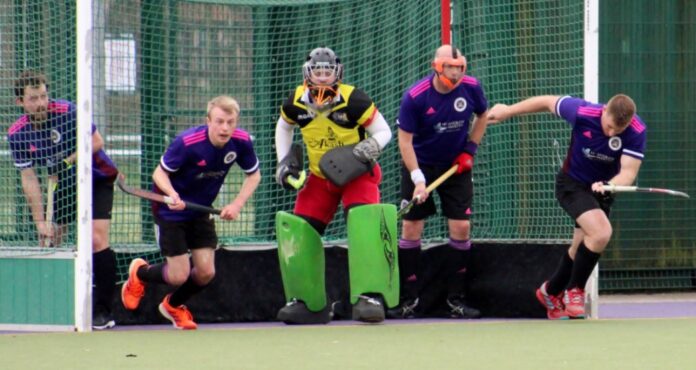 As grassroots hockey gets under way across England this weekend, one coach says that he would be ‘over the moon’ if the league was suspended this season.

Wimshurst says it is a shared view with other coaches.

“At the moment we can’t go and see our families, but we can play competitive hockey,” he told Portsmouth’s The News.

“I don’t think this has been thought through, and we’re stuck in the middle.”

Restrictions at matches mean that changing rooms are out of action with players expected to arrive and leave in kit.

“It’s ok now when the weather is fine, but in winter you’ll be asking people to drive two hours into central London in their kit, possibly get soaked, and then drive home,” Wimshurst added. “And as we’re an amateur club we’ll be charging them £10 to do so!”

The south coast coach said that localised leagues should have been implemented. According to Wimshurst, Portsmouth had agreed friendly, competitive matches with rivals Havant, Chichester and Fareham if the leagues had failed to start.

Like many clubs, Portsmouth have had their pre-season restricted as they play at university and school pitches which opened late, while other clubs which own pitches have fully prepared.