‘Player safety needs to be tighter at hockey internationals’ 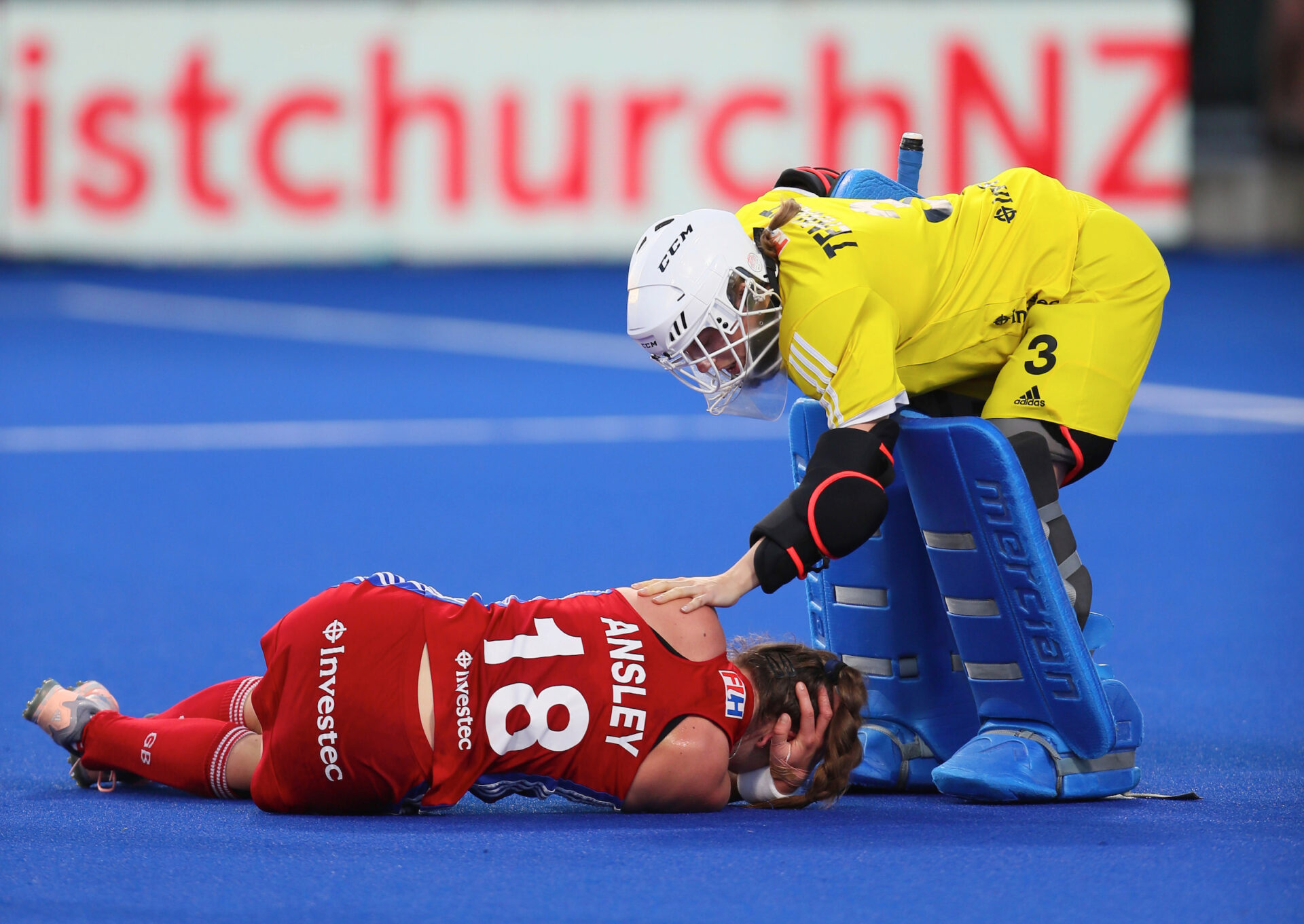 Speaking on Hockeytoday.cc‘s regular Ask Me Anything coaches’ chat, along with GB coach Mark Hager, Lock said hockey should adopt a stricter policy at internationals.

“I still think we are a little bit behind in hockey and be more strict at tournaments in terms of the event doctors,” said Lock.

“Players just want to play and medical staff need to step in and have the sufficient knowledge and recognise situations.

“Hockey is inherently dangerous. It’s a hard ball going at high velocity around the pitch and sometimes I’m surprised there aren’t more injuries than there are.”

In the Spanish club scene, Lock admitted that knowledge was lacking when it came to hockey concussions and overall safety. But the Englishman said that is now being rectified with coaching seminars and understanding the correct protocols.

He added: “Players grow up to control what they are doing. It’s impossible to reduce danger to zero. It’s about creating a coaching environment which is safe and sensible.”

Lock said that to combat injury in training and PCD routines, the Spanish federation had purchased rugby style body/tackle suits. Tennis balls are also varied when it came to No 1 runners to limit the impact of being injured in practice.

Asked if hockey is doing enough to protect players, Hager said: “I think we are within the rules and we have the protective equipment we need.

“We have the awareness now and what concussion does to the brain. We’re never going to stop the physical clashes on the field. We will have collisions at some stage but we are in a better place on how to assist players on the road back to recovery.”

Go to hockeytoday.cc for details on the live coaching chat schedule