Home Club Hockey umpires skirt over the issue of skorts 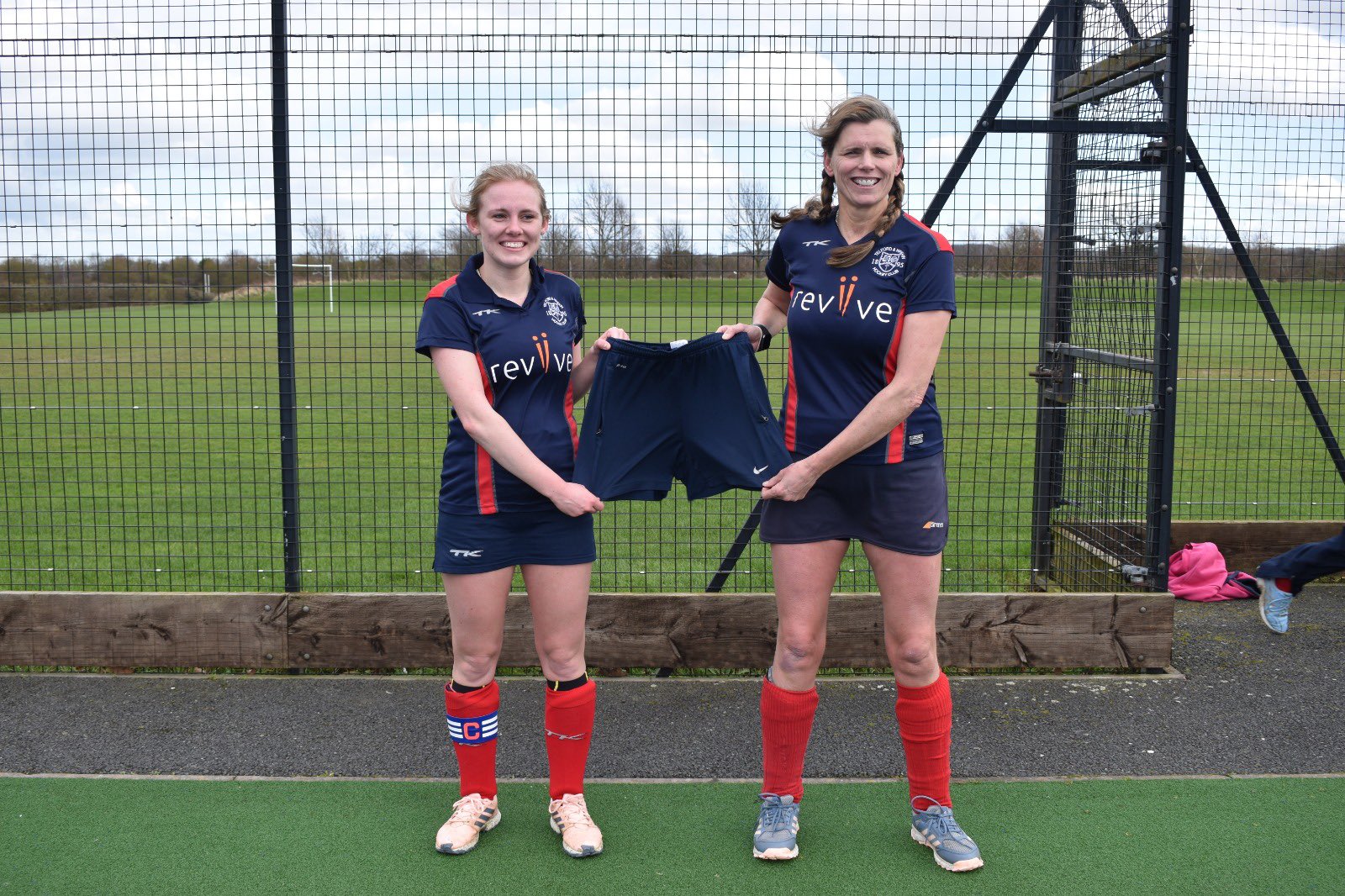 The coach of a female player who was refused by a local umpire to play in shorts and was asked to swap skorts with a team-mate behind the dugout has lambasted the decision as “total madness”.

The player was about to turn out for Telford & Wrekin HC, who play in the Midlands Division 1, but umpires insisted that she swap with a substitute. The incident took place before the season came to a halt last month.

Gary Stacey, Telford & Wrekin’s coach, said: “The girl in question had her skort torn and hadn’t had a chance to buy a replacement. Surely that’s a welfare issue if junior players were involved. It’s totally not acceptable to effectively ask under-18s to get undressed to their underwear on the side of the pitch.”

Stacey said that the umpires were only adhering to league rules, as opposed to England Hockey’s 9.11 dress ruling for women which states that “field players shall wear uniform skirts, skorts or shorts.”

He added: “It was to the letter of the law and you have to ask yourself where common sense has gone. I don’t understand why this should still happen in this day and age. It was total madness and a farce.”

According to Stacey, the umpires had suggested the girls swap clothing on a “very wet and windy day” behind the dugout.

He added: “It has to be remembered our squad also consists of junior players. I was utterly disgusted by their attitude. Both coaches agreed it wasn’t an issue for shorts to be worn but the umpires refused.”

England Hockey said in a statement: “With the new proposal in the AGM resolution, one of the key aims is creating as much consistency as possible in our regulations. We want to keep our sport as open and easy to play as possible and strongly encourage our clubs to vote.”

Last year, Australian female players in New South Wales launched a petition after a player was sent off in a league match for wearing shorts.

Players campaigned against ‘old-fashioned rules’, while the petition was backed by Hockey NSW chief David Thompson.

“We need to make everyone feel comfortable and wear what they need to wear,” he said at the time.

Please help support our journalism in these uncertain times. We will make a decsion on our print run for this summer soon, but taking out a subscription ahead of the new season will help us grow.