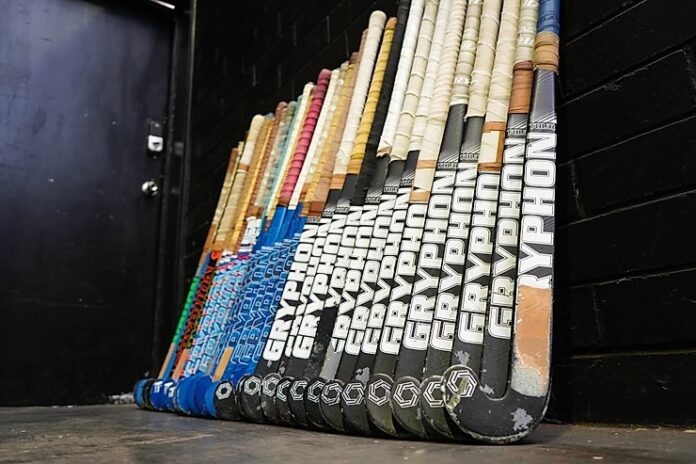 Last year, Vijay Trivedy travelled as a volunteer to Timor Leste, the second youngest country in the world after South Sudan. Primarily he was there to work as a volunteer – but his love of hockey turned his trip into another story.

Where did you go? Located an hour north by plane from Darwin Australia, Timor Leste sits in the Southern Hemisphere sharing an island with Indonesia. As an ex-Portugese colony who fought for independence from Indonesia until 2001, they are the second youngest country in the world after South Sudan. Their favourite sport is football.

What did you do?

I was volunteering for the United Nations in a voluntary engineering position and wanted to explore if there was any scope for coaching hockey whilst I was out there for eight weeks.

By then we had a team in the capital, equipment for training and had engaged with the National Olympic Committee for registering a National Hockey Federation.

How did you do it?

I made a connection with Gryphon and linked them with the NOC. Through coincidental timing, the NOC were looking to register their hockey federation that year and Gryphon were keen to help by providing equipment.

What were the biggest challenges?

Sourcing an appropriate pitch, language barriers when coaching hockey, customs and shipping taking longer than expected and making sure we didn’t train midday when the sun was scorching.

What was not a challenge was getting local volunteers to help run and organise the sessions where we had some amazing support.

How would the opportunity have been even better?

If customs had released the sticks in time for us to use them. If we had been granted access to the country’s only Astroturf pitch whilst I was there!

And if we had been able to reach out to people outside the capital as well. 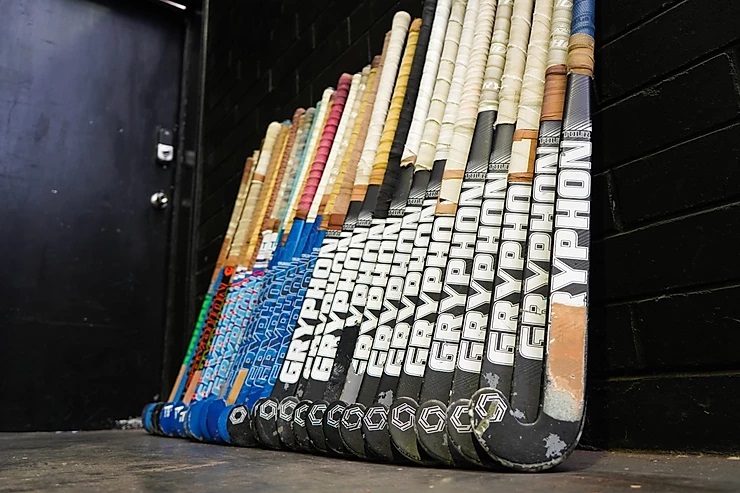 What’s next for the Timor Leste Hockey Federation?

Right now they are focusing on training sessions and their domestic game.

Next year could see them organising international friendlies with neighbouring countries and potentially entering the pacific games in 2021!