When Balkar ‘Billy’ Jawanda and the England over-60s squad travelled to the Grand Masters European Cup last June, it took some getting used to.

It was a trailblazing year for England two summers ago on the Grand Masters circuit. At the European Cup England won four gold — 60+ (men), 70+ (men), 60+ (women) and 65+ (women) — to usurp the Dutch. To top it off, the over-60s side gleaned three title victories last summer.

“It’s great to be personally involved with all these lads, when I mean lads, the over 60s,” says Jawanda.

Jawanda has been playing Masters hockey since England won the over-40s World Cup in Utrecht. He captained the over-50s and says the scene is “hard work but a lot of fun”.

Overall, it was a stellar year for Jawanda, winning four team titles and a regional silver at Masters level. After a trophy-hogging year with England, Jawanda will be looking for World Cup over-60s success, if picked, after the squad lost to Holland in the last final after dominating the game. 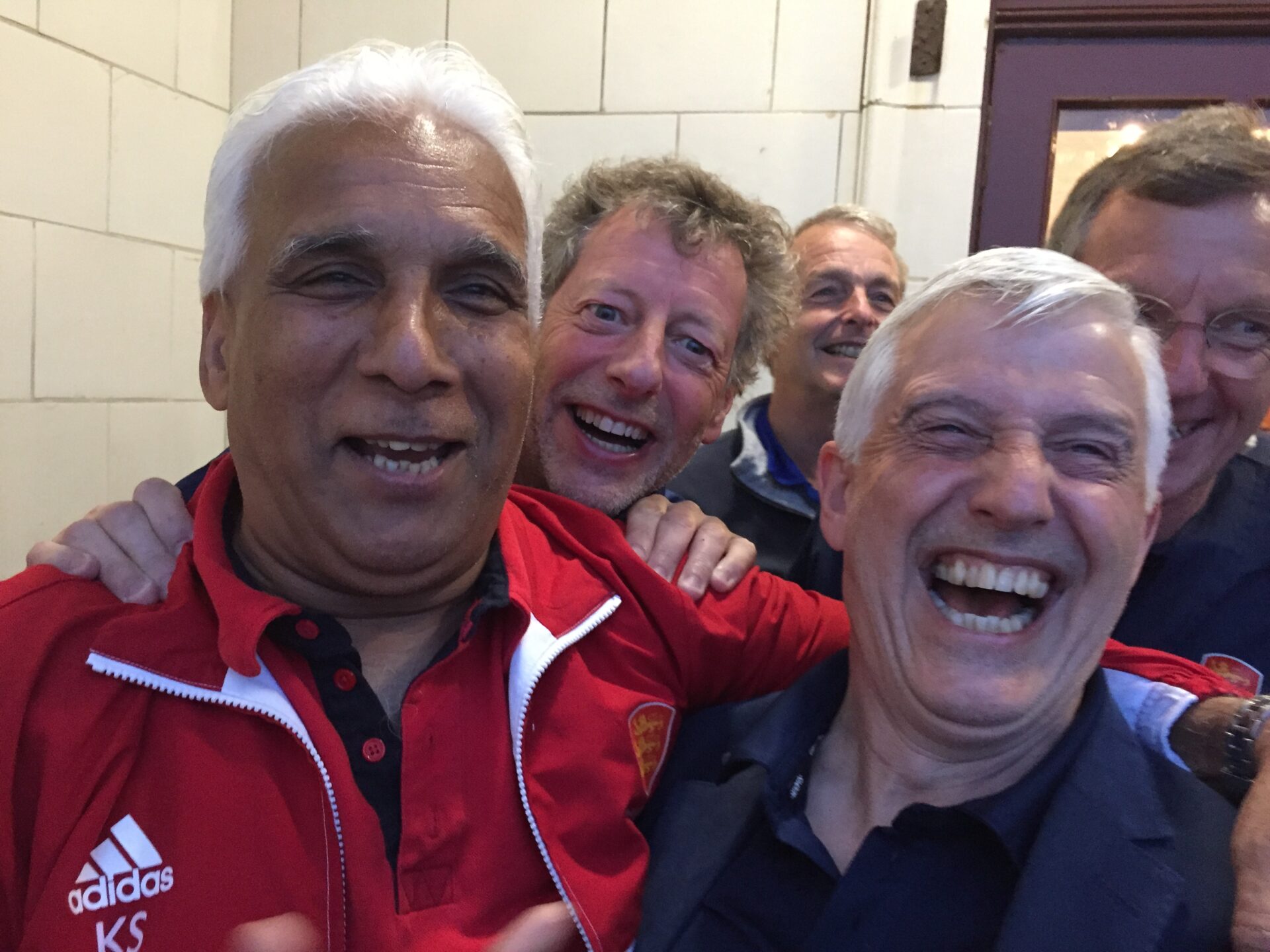 Jawanda said that it was the talk of the dressing room before the match before the European final, with the Dutch again the opponents. “There were scores to settle,” says Jawanda, as England came out on top.

Jawanda came to England in 1979 following a strong career with the senior Punjab under-21 squad. He played for Kings Heath Pickwick and a lengthy career in the Midlands Premier Division and coaching across Wolverhampton.

His masters career at club level has seen him win titles with Barford Tigers and, this season, with Warwickshire and Worcestershire’s over-60s in the Championship finals at Lee Valley

Billy’s son, Harry, was a promising England junior before making a decision over full-time work or to continue with hockey. And now it’s left to Billy to put on the cherished red and white.

“If you haven’t seen it [Masters] people think it’s old fogies walking around but it’s far from that,” he admits.

“It’s so amazing seeing older people who are fit and playing top level. It’s an amazing experience pulling on the England shirt and feels so much different.”

– Richard Organ played England indoor and coached the England indoor ladies team for several years. Regarded as the best forward in the world for over 60s and plays at East Grinstead.

– Captain Mark Precious won bronze with GB at the 1984 Olympics and dominates midfield in the over-60s category.

The Hockey Paper is committed to covering regular Masters coverage.

This originally featured in a previous Hockey Paper print edition. Don’t miss out. Subscribe in print or in digital format.