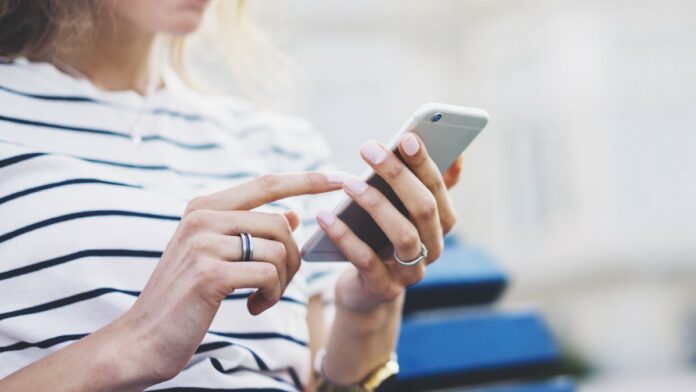 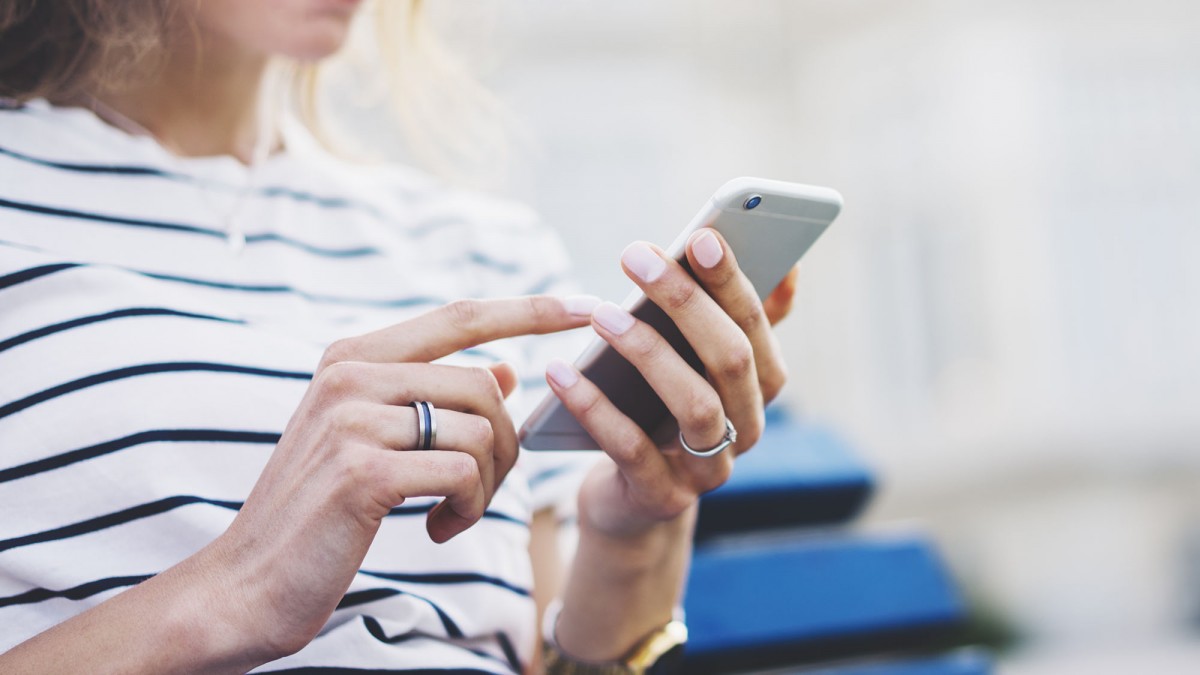 With bad weather guaranteed to put a dampener on any outdoor plans over the winter, it makes sense to have a backup option, or even a good excuse to stay indoors.

Here are a few of the best hockey games that will help you keep your eye in and fight back against boredom while you are hunkered down over the festive season.

This 3D mobile hockey game has gone through several iterations, and this is the latest of the bunch. It is available on Android and is completely free to play, meaning there’s no reason not to download it and give it a go.

It features various divisions and cups to play through, either with a Women’s or Men’s team of your choosing. The touchscreen controls are relatively intuitive as well, although it is always a good idea to play through the tutorial to make sure you know what you’re doing before you dive into a full match.

While this isn’t technically a game that focuses on field hockey, there’s no harm in trying your hand at the wintry equivalent at this time of year, especially as this is actually a slots title that can be played for free or wagered on to give you a chance of winning real cash.

Play at a casino online using your smartphone of choice, or fire up your PC and enjoy Hockey Hero on a larger screen. It has special features like free spins and also offers pretty big payouts if you are happy to spend a bit of money.

This is an alternative to FHG 2016 and, as the name suggests, is a little more up to date in terms of its player rosters, if not necessarily winning out with its features.

The focus here is on international play, with all the major countries represented, so you can pick your home nation or take an overseas team for a spin if you’d prefer.

The graphics are clean and the interface is simple enough to master, although the one downside to keep in mind is that this free app does feature advertisements that can get in the way, as well as in-app purchases which require you to pay to unlock certain features.

Taking a more focused approach to play than the other games covered so far, Field Hockey Champ lets you leap into the shoes of a pro playing for top national teams including Australia and England. You need to master your dribbling skills, switching between different lanes and then finally coming up against the goalie to see whether you can score.

The visuals may be a little rough around the edges and the experience may not be especially authentic, but that doesn’t stop it being a fun, distracting little hockey title.

If you are a fan of air hockey in an arcade setting, this mobile adaptation which has been given a field hockey-style lick of paint might be worth trying out.

There are no complex controls or tournament structures to worry about; just grab a paddle and knock the ball about the pitch, trying to beat your opponent and avoid conceding any points on the way.

This app from Fitivity isn’t a game in the traditional sense, although it does have a lot to offer field hockey players who are hoping to stay fresh and engaged with the sport over the winter.

From training drills to instructional videos and general workout advice, it’s a good companion to an active lifestyle in which field hockey plays a big part.