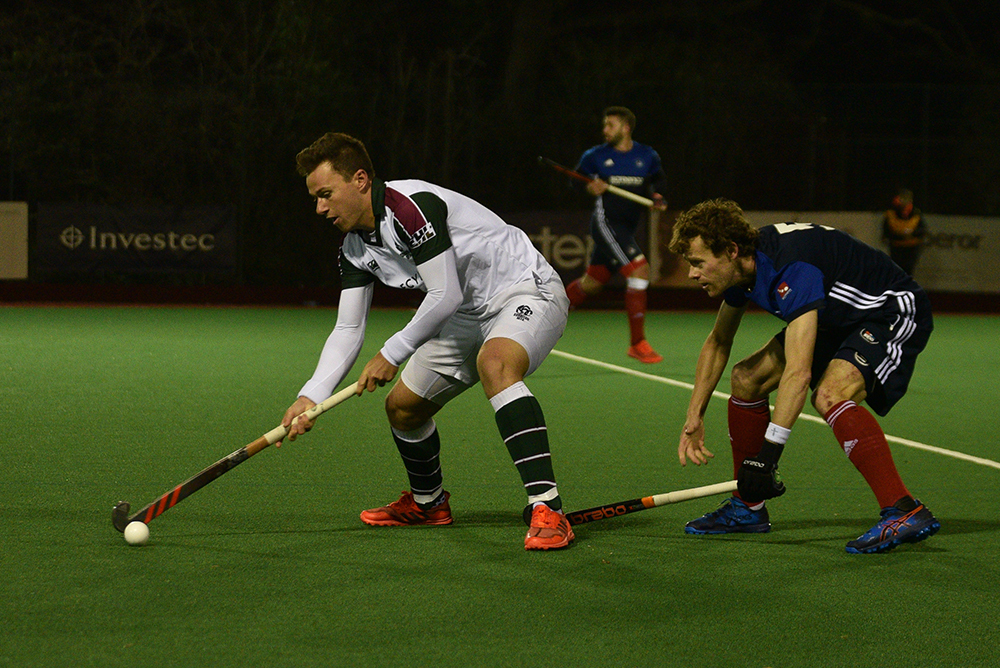 The Scot is well on his way to winning yet more player award accolades after another sizzling show in front of goal thanks to his near 30-goal haul during yet another impressive regular season.

He was unable to make inroads as Surbiton lost their Championship showdown against Hampstead & Westminster on Sunday but Pearn believes that Forsyth’s form will have Waterloo Ducks, their Belgium opponents, thinking hard how they approach the game.

“When we come up against the best sides, he will attract a lot of attention and leave space for others,” said Pearn.

“It has been a real group effort behind him. He is a one-off in terms of the goals he scores and the confidence he gives the guys around him. I’ve been really pleased with the whole group and we are lucky to have that across the board when he hasn’t been around.”

Surbiton won the divisional title for the first time in the club’s history after a clutch of second-place finishes before the league play-offs. Switch hockey for horse racing by checking out the latest on the Belmont Stakes 2019.

Pearn added: “For the club it was a big stepping stone. We were really surprised and it has become a big thing for the club. I was quite happy just making the play-offs and the whole squad should be pretty proud.”

Domestic clubs playing in Europe have usually had to wait several weeks before their continental competitions, leaving clubs going in cold. But the back-to-back events at Lee Valley this weekend followed by Europe means Surbiton will be ready for battle.

“We couldn’t have asked for better preparation,” said Pearn. “We know Waterloo are a powerful group. They are a similar team, with World Cup champions, and it will be 50-50.”

And Pearn admitted: “Charlet is a big player for them and it will be a big loss for them. It will be a heck of a well-matched game.”

After nearly two years away, we are back as a print product for readers.

Hockey Paper staff - March 8, 2021 0
Influential Dutch player Margot van Geffen hopes to recover in time for the EHL play-offs after breaking her elbow in an ice...