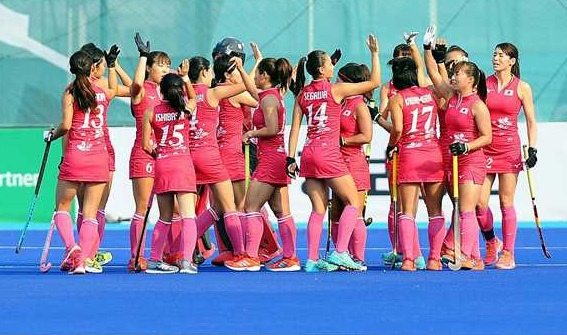 Japan women have won their first Asian Games gold medal courtesy of a 2-1 win over India in Jakarta.

Goals from Minami Shimizu and captain Kawamura Motomi were enough to secure victory over their high-ranked rivals while China beat Korea 2-1 for bronze.

With Japan’s win and the fact they are host nation at the Tokyo 2020 Olympics, a qualifying berth remains on offer for the Olympics, with another qualification event taking place next year.

Both teams had roared unbeaten into the final. India had scored 38 goals and only one against. Japan had scored 24 goals and conceded three.

India were trying to win their first Asian Games gold since 1982 and were in the game when Neha Goyal equalised.

But Motomi fired home the winner in the 43rd minute via a penalty corner as Anthony Farry’s team dug deep and defended the lead.

Meanwhile, Malaysia and Japan will be battling for their first gold medal in men’s hockey on Saturday.

The two surprise finalists ousted India and Pakistan into a bronze-medal match. 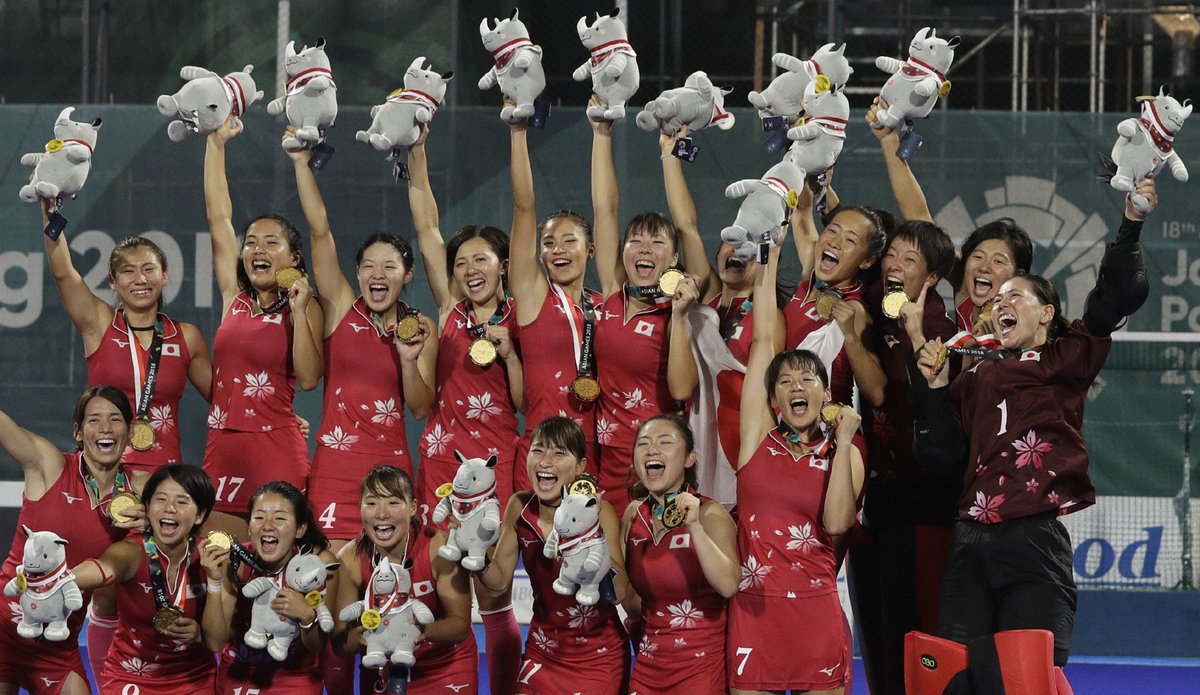 Japan will look to become only the second nation to win both the men’s and women’s gold medal, after Korea had achieved the mark in 1986 and 1994.