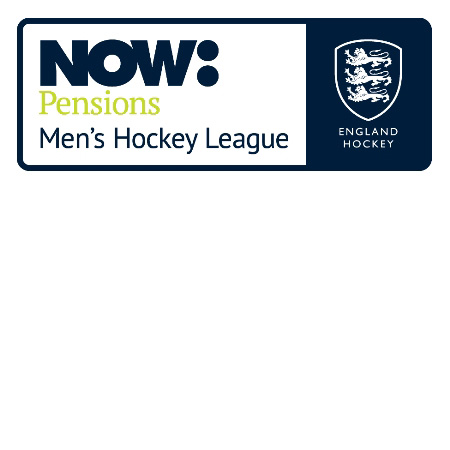 The battle to avoid the threat of relegation continues this weekend, with four teams still fighting to dodge the drop in the NOW: Pensions men’s hockey league premier division.

Any one of three teams could still automatically go down, while any one of four could find themselves embroiled in the play-offs with the three conference winners.

Eighth-placed Cannock take on Surbiton at Chase Park on Saturday, and first team coach and performance director Andy Mitchell is looking forward to an exciting match.

“With my hand on my heart, I think we can beat Surbiton at home. It’s going to be tough for them to come to us, because the crowd at Cannock always gets right behind us.

“Cannock is a massive hockey club, but apart from the student sides we’re the youngest in the league. We lack a little match craft sometimes, but we score plenty of goals and hopefully that will see us through.

“And our final match is against our Midlands rivals Beeston, so again – who knows what could happen? I think we’ve got to get something out of these last two games to make us safe, but we can do it.”

And at the top end of the table East Grinstead take on third-placed Reading with both sides battling for automatic qualification for Europe.

The race for a place in the promotion play-offs continues with leaders Brooklands Manchester University hosting second-placed Bowdon in the NOW: Pensions Conference North on Saturday. Victory for Brooklands will ensure they go forward to the play-offs.

Cardiff and Met play host to Isca in the NOW: Pensions Conference West. Currently top of the table by just two points, Cardiff will want to maintain their lead and stave off second-placed Team Bath Buccaneers who go to Cheltenham.