Home Features From The Archives: Hockey’s glass ceiling – why is there only one... 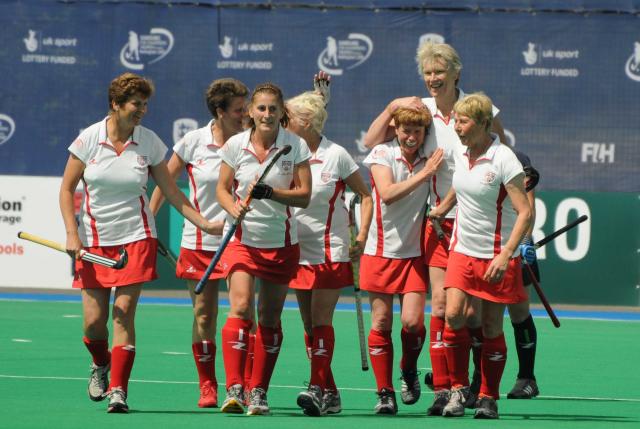 Hockey’s glass ceiling when it comes to senior coaching positions is highlighted by the fact that there is only one woman in a high-level hockey coaching role at the London 2012 Olympic Games – Great Britain assistant women’s coach, Karen Brown (pictured far left)

Opinions vary as to why, but Brown, an Olympic medallist herself, says the situation is getting worse.

Brown has held her position with GB and England since 2005. Before that, she won 366 caps for GB and England, and was a pivotal player in GB’s bronze medal-winning team at Barcelona 1992.

“At a tournament, I often find it a difficult environment, particularly when there are new people coming on board and they do not know of my playing and coaching past. I find they often gravitate towards the male members of the coaching team.”

The problem is not restricted to hockey, says Brown, whose father Laurie Brown was a member of the Great Britain football team at the Rome 1960 Olympic Games.

“Take football, there are loads of females playing the game and involved in some way but there are very few women in any senior position,” she said.

The one female head coach at Beijing in 2008 was South Africa’s Jenny King. She has since left that role and no longer has any active involvement in the sport at international level. Her views differ from Brown’s, seeing lack of coach development being the major problem.

King said: “I think the lack of females at the top level of coaching can best be put down to the fact that there has been lack of development and coaching of women’s coaches, and recruitment in women’s sport has been focused on participation and players.”

“As a female coach I never felt under pressure due to the fact that I was female. In fact, I enjoyed very healthy support and great relationships with many of the international coaches, who were all male.”