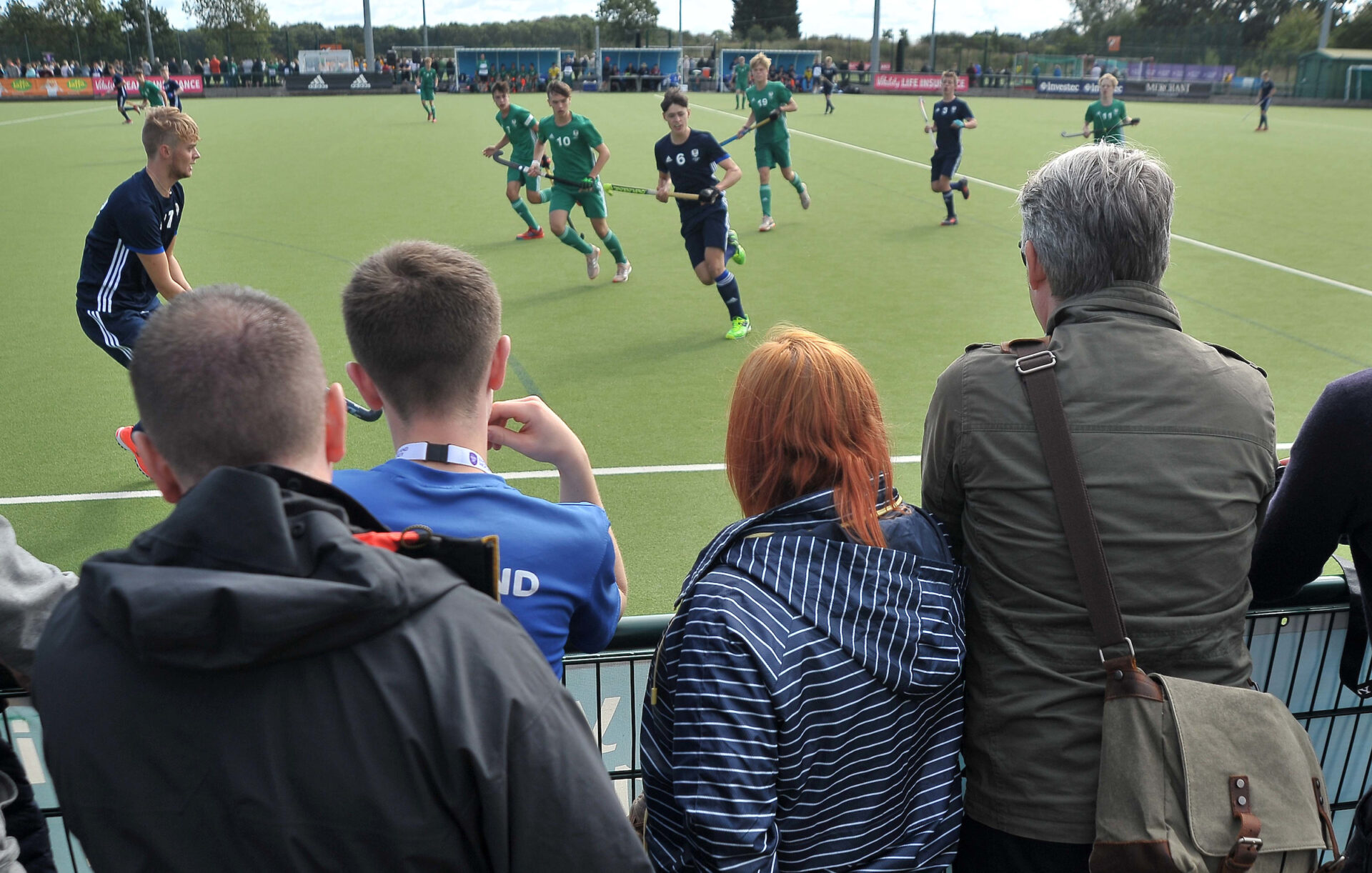 In our current world, the rise to public prominence of Marcus Rashford and Barnard Castle – respectively, the highly impressive footballer and the Durham town made famous by Dominic Cummings – have understandably been part of an increased level of awareness and tension about the haves and have nots in our society and, of course, the almost daily update of what some people can and can’t do.

Whether it’s just what we should expect on social media these days or whether Lockdown 2.0 has added more pressure to our emotional climate, it’s been interesting to see several threads in the ‘hockey in state schools’ debate on Twitter descend into some stormy replies and rising temperatures.

On this important topic though, I have to politely wonder why the reasons behind why we are where we are so important? Surely it’s where we want to be that is the big question?

It’s not as though hockey is a limited commodity, where one part of our society has most of it and is depriving a much larger part of a reasonable share. Of course, we’re not currently doing anywhere near enough to make our sport available to all parts of our society, but arguing whether that’s been due to privilege or negligence seems to be a distraction from the main point of how we correct the imbalance and make things better. A point which, as far as I can see, everyone agrees with.

A little over a year ago, Barack Obama was speaking to a group of young activists. Amongst many interesting observations, one point in particular really stood out. Obama had been warning the group about what he sees as the misplaced belief of people on social media that “The way of me making change is to be as judgmental as possible about other people”. Later, he added that “if all you’re doing is casting stones, then you’re probably not going to get very far”.

I can’t help but think that Obama’s point is relevant to some of what we see in the discussions about this important schools’ topic. However, as much as I agree with the 44th President’s views on how people use social media (unlike the 45th), it’s the “get very far” part that I really want to focus on.

Like so many hockey players in Australia, I started playing when I was in primary school. The wonderfully named (at least for any fan of “The Simpsons”) Springfield Gardens Primary was my first step in the state school system, after which I moved on to my high school and then to a secondary college. In all three of those schools, I was able to play hockey.

In fact, having joined my first club when I was at primary school, I played rather a lot of hockey.

Most weekends of the season during those years would see me play for my school team on a Saturday morning and then my club team in the afternoon. This is what I mean about how far we should want to get.

Let’s just look closer at the simple idea of playing for a school team. Sitting in that simple premise alone are three points which illustrate the level of organisation and cooperation that will be needed from all of hockey’s major stakeholders to create a model for state school hockey players that we in Australia take for granted.

To start with, all of my school teams had coaches. In some cases they were hockey-playing teachers at the school but in the others they came from local clubs, who saw the recruiting benefit of developing the talent that schools offered. Regional associations now often take this responsibility of placing coaches into schools, which obviously sits nicely with their own coach development programs.

Playing for my school team obviously also required having other teams to play against and every year, we would enter a competition playing against a mix of state and independent schools. Matches and competitions means more coaches, administrators and most likely at some point, umpires.

In case you missed it, I’ve already mentioned a hugely important point for any young player with ambitions of playing at the highest level. From years three to 12, I was able to train a minimum of twice a week and also play two matches at the weekend. There was no school versus club conflict, indeed it was actively avoided by the competition organisers.

Finally, although the surface has changed from those cold Hobart Saturday morning matches that I’ll always be indebted to my parents for taking me to, the fact is that most state schools will always need access to hockey pitches, whether they be owned by association, clubs or even other schools.

So, if we move past the very simple idea of offering hockey as a PE lesson in state schools with borrowed sticks and funny balls and look as far forward as state school teams playing in matches and organised competitions, you can see how much cooperation and support is going to be needed from everyone in hockey to make that happen.

It’s a big job, in fact a massive job and one that needs us all in the game to be working together. And, dare I say it, “liking” each other.

‘Player-coach relationship is critical to success’

Hockey Paper staff - 15 June 2021 0
Tips from the top | Jen Wilson Teams I have worked with who have been successful with the balance is a good relationship with players. It's...