Hockey 5s and 11-a-side at the Olympics? It will be one or the other 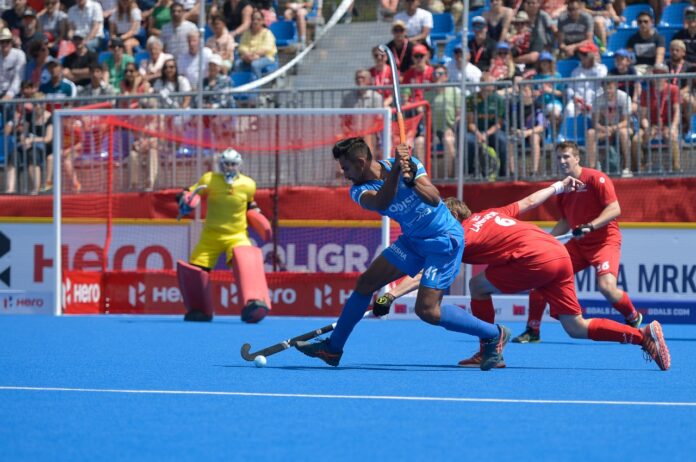 The Hockey 5’s format is not well thought out, is potentially dangerous and it also eliminates lots of the elements why hockey is such a great game – transitional from defence to attack, writes Martyn Webb

The problem with Hockey 5’s? We already have a 6-a-side indoor game which should be promoted more and brings the basic skills in to use – it is fast has lots of goals and is a great spectator sport.

Hockey 5’s is a threat to the 11-a-side game especially at Olympic level if we are not careful  and it seems to be promoted by an FIH who obviously have not thought this through.

Currently we have an excellent sport that for the most part goes under the radar of the general public in this country.

We do not promote, market or expose 11-a-side hockey strongly enough. We even struggle to get sponsorship at the highest level. We only have basic TV coverage thanks to BT Sport and none of the big broadcasters even broadcast the results.

We would be better advised in my opinion to provide promotional and exhibition games of the current formats rather than Hockey 5’s.

My fear? I don’t believe Hockey 5’s can co-exist with 11-a-side at the Olympics. I believe it will be one or the other not both.