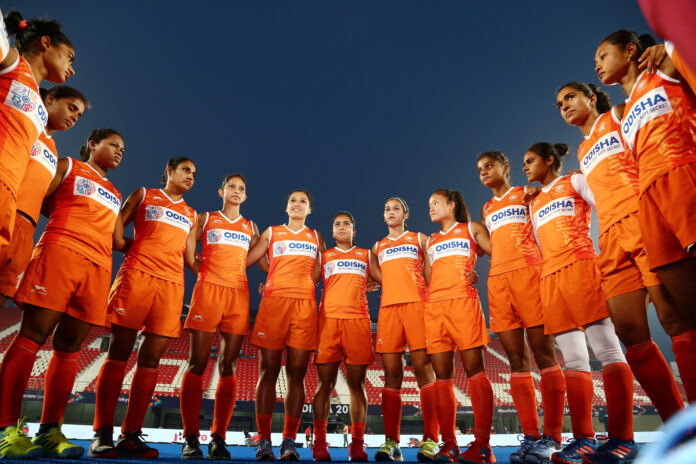 India had originally said that it wouldn’t send any teams to the Games before backtracking and prioritising the Asian Games, which act as an Olympic qualifier for 2024, over Birmingham 2022.

The India ‘A’ team is coached by Sardar Singh and played at the Asia Cup in Jakarta and was set to travel to the Commonwealths.

But given that the senior main side now has no main competition before the 2023 men’s World Cup, it is thought that star players will travel to Birmingham. The same goes for the women’s team, which won 2002 gold in Manchester.

“We see the CWG less as a development tournament and more as a performance tournament now,” coach Janneke Schopman told the Indian Express. “There might be some changes from the World Cup selection, there might not be… I really have to look into it.”

Dato Tayyab Ikram, chief executive and secretary general of the Asian Hockey Federation (AHF), also has confirmed that an independent qualification tournament for Paris 2024 will be set up if the Asian Games can’t be staged before September next year.

The winners of the men and women event automatically qualifies for Paris, and this is still outstanding after the China-staged Games was postponed indefinitely due to the pandemic.

“The Asian Games is an Olympic qualifier for the continent, but we still have enough time in hand,” Ikram said.

“If the Asian Games are postponed to September 2023, we will be in the same position to conduct the qualifiers.

“We do have a plan B, an independent Olympic qualifier tournament for Asia if the Asian Games are postponed beyond September 2023.

“We want to provide a fair opportunity and even a platform to our players.”