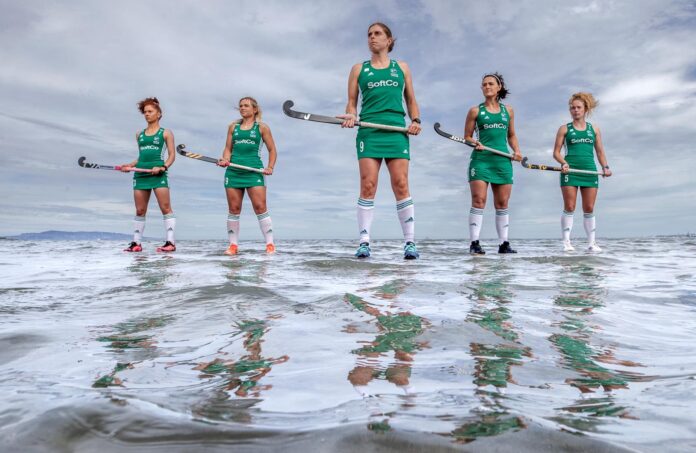 “Anything is possible at a World Cup,” said Ireland women‘s coach Sean Dancer. Ireland should know, four years ago they reached the World Cup final.

They begin their campaign early next month against the defending champions, co-hosts the Netherlands, with Dancer on Friday naming his World Cup squad which will start against the Oranje on July 2 at Amsterdam’s Wagener Stadium.

Five uncapped players will make their debut for the Green Army following several international retirements following Tokyo. However, the experienced Anna O’Flanagan and Chloe Watkins were notable absentees due to “work/life reasons” after guiding Ireland through the World Cup qualifiers. The door remains ajar for their return, according to Dancer.

Irish under-21 captain Caoimhe Perdue, Christina Hamill and Siofra O’Brien all starred in the Junior World Cup in April and impressed – alongside Katie McKee and Charlotte Beggs – in recent challenge matches against Scotland and in Japan to land their place in the line-up.

“The team are excited about our progress and the opportunities that lie ahead over the next month, and know that anything is possible at a World Cup,” Dancer said.

“Our entire group, players and staff have been working extremely hard over the last month, on the basics that a new group has to do. This has been a tough but a very enjoyable period.”

Games against Chile and Germany follow the Dutch opener. Top spot in the group advances direct to the quarter-final stage with the second and third place nations, facing an extra game to reach that stage in the crossover playoffs. Fourth in the group will go into the 9th to 16th place playoffs.

“The World Cup is always a tough tournament but what a great challenge to be playing the best team in the world, first game up, in front of their home crowd,” Dancer added.

“We have set our sights firmly on a positive result versus Chile, and will approach the playoff games day by day, when we get to that point.