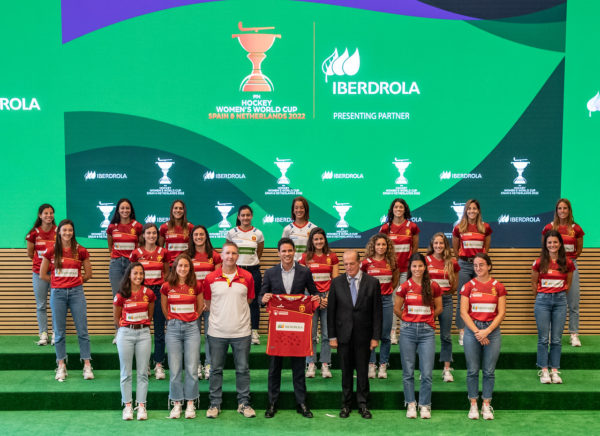 Spain women’s coach Adrian Lock says the Women’s World Cup is up for grabs and any one of the top sides can win on their day.

Spain will be going for glory at the same Terrassa venue where the Red Sticks won Olympic gold 30 years ago.

And their 2022 bid comes four years after a breakthrough World Cup tournament when they came away with bronze against the odds.

Englishman Lock named eight new faces to the side from the Tokyo Olympic squad ahead of their Pool games with Argentina, Korea and Canada.

“Participating in the big tournaments are special moments and being able to do it at home is a unique opportunity and we want to take advantage of it,” said Lock. “We are very excited and want it to start now, the stadium is incredible and we want to see it full supporting Spain.”

Lock added that co-hosts Netherlands and Argentina, who won the Women’s Pro League, were favourites to land the sport’s showpiece, but it was no sure thing.

“All the countries are capable of winning games and causing surprises. When the knockout phase of the championship comes, anything can happen,” he added.

“The best in the ranking are not always the ones who win. In Rio, those who were seventh in the ranking in women and men won. We will fight to be on the podium.”