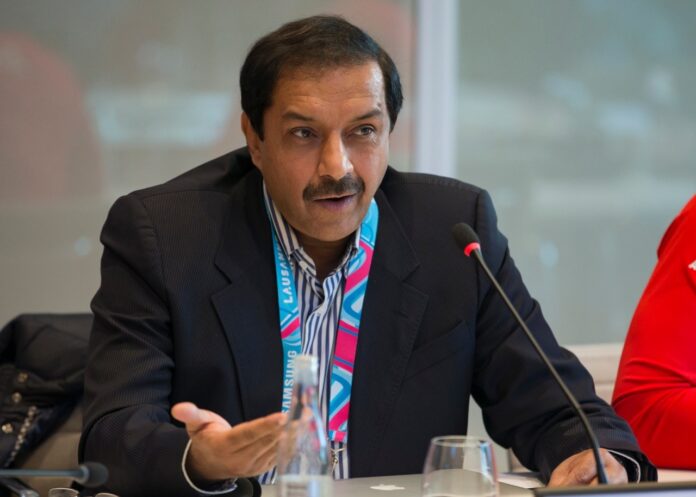 Defendinf champions India and Pakistan will kick off the Hero Men’s Asia Cup on Monday with the match anticipated to “reach an all-time high with millions tuning in”.

The Asia Cup in Jakarta, Indonesia also acts as a World Cup qualifier. India, Japan, Pakistan, and hosts Indonesia are placed in pool A while Malaysia, Korea, Oman, and Bangladesh are grouped in pool B.

In the previous edition held in Dhaka, Bangladesh in 2017, India defeated Malaysia in the final to lift the title.

“India and Pakistan match has always been better than other properties of world hockey, as far as viewership is concerned,” said Dato Tayyab Ikram, Asian Hockey Federation’s chief executive.

“We would like to repeat the same again and try to present the best athletes from India and Pakistan in this context. I think the entire tournament is a package for our athletes of the participating nations to showcase their talent.”

With the Super 4s format introduced in Hero Asia Cup, the prospect of India taking on Pakistan twice is a possibility.

Ikram said: “Siegfried Aikman and Sardar Singh are very close to me. If you talk about the management and coaching prospects of these two teams, you need more than coaching itself.

Both Pakistan and India have different philosophies when it comes to coaching. Both are very capable. Siegfried has a lot of experience, and a lot of cultures, he has tried to bring on different kinds of projects.

“Sardar, when he was leading the Indian team, that level of competition has brought him a lot of experience as well. This is very exciting for us and we look forward to the same.”

Pakistan coach Aikman said: “World Hockey needs India and Pakistan to lead in the sport. India are doing well at the moment. But we need to revive ourselves, and I am hopeful I can do that here, and make Pakistan Hockey promising again.

“I want to develop a structure in the country where we can start building players at the grassroots so that in 10 years, we have a Pakistan team that can compete against the top teams.

“India Hockey Team is a big example for teams in Asia. They showed that you can come from very deep and reach far. It takes time, but if you do it consistently and bluntly that you will get there,” Aikman signed off.