‘Balance is something alot of goalkeepers struggle with’ 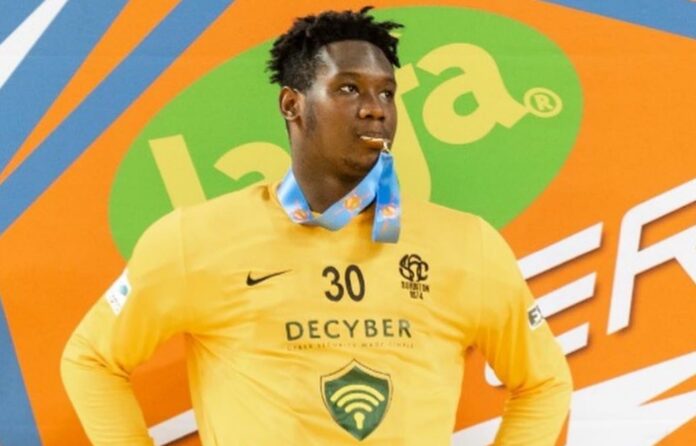 For me it’s all been about balance this season. When someone has come in to take a shot, it has been about remaining totally balanced. Once your weight goes one way, especially at the top level, people won’t notice until you take advantage of it.

I guess it has been a weakness of mine, I have been one or the other, and it was advice from Mark Pearn (Surbiton coach) who helped on that.

I don’t have specific one-to-one coaching but I will set up scenarios, where a player is moving across a goal and it’s about being able to teach yourself to stand still.

It sounds so simple but it’s something that a lot of goalies struggle with. Once you are on the move, it’s tough to go back the other way, almost impossible as you are in pads.

As a goalie, you know that as soon as that ball goes, it’s either going left or right and you need to be able to go both ways and be able to react to any deflections.

One of my fondest memories growing up was watching the 2014 World Cup in Holland and one of my favourite goalkeepers, Jaap Stockmann

It was during my exam season, although the final didn’t go to plan for Holland where they were beaten by a brilliant Australia. I had a lot of down time and being able to have easy access to games and watching the men and women at the same time was great for the sport. It inspired a lot of people who I know in my age group and it had the same effect on them.

When I went to the EHL, Oriol Fabregas was one of the Spanish keepers I always admired. I’ve met and watched him play, along with Vincent Vanasch when we played them in the EHL this season.

I try and get inspiration from everyone really.