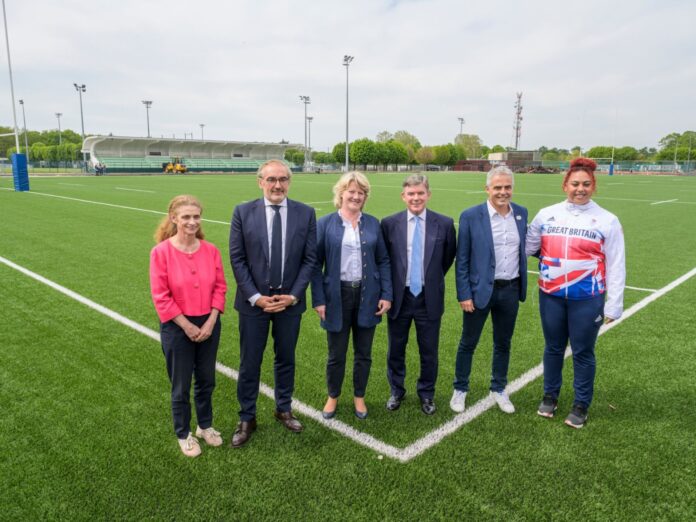 Team GB hockey teams will be one of five sports to be based at the French town of Saint-Germain-en-Laye in the run-up to the Paris 2024 Olympic Games.

The city has agreed a partnership with the British Olympic Association to use for pre-Games training in just over two years’ time.

The birthplace and base of the Paris Saint-Germain football club, hockey will be joined by athletes from athletics, football, rugby sevens and weightlifting to use facilities in the town. It will include the Georges-Lefèvre Stadium sports complex,

“The younger generation of Saint-Germain citizens, generation 2024, will be able to observe top-level athletes up close, talk to them and undoubtedly make progress in their sporting discipline.”

Sir Hugh Robertson said: “It is a great pleasure to be here in Saint-Germain-en-Laye to announce our Preparation Camp for the Paris 2024 Olympic Games.

“We are looking forward to a close working relationship with all of our local partners and friends here in Saint-Germain-en-Laye, as we start to finalise our plans for the Games in 2024.”