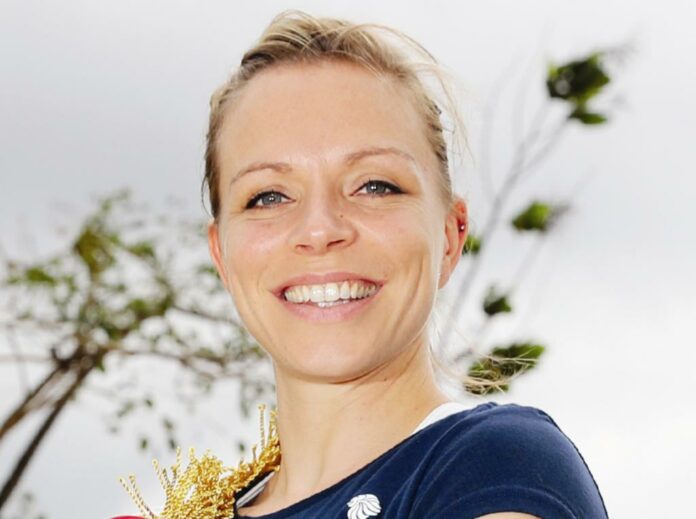 Kate Richardson-Walsh has pipped wife Helen by one day after being revealed as having the longest career of any Great Britain hockey athlete.

The research was conducted by The Hockey Museum, which set about a GB hockey statistics project five years ago after a dearth of information.

After building an official list of players who have taken part in every GB international since 1920, THM has now completed its painstaking male and female project, with important statistical facts now emerging.

THM calculated the number of days between a player’s first and last international appearances. It relates to GB Hockey appearances as THM is currently researching England records.

All but two of the players in the top 10 have played in over 100 GB international matches.

Perhaps the most remarkable person is Ireland’s Stan De Lacy in sixth position. His GB career spanned 4,856 days, but he only played in four matches due to World War 2.

Over 580 players (men and women) have represented Great Britain (GB) over the years.

THM’s GB statistics project, which has logged nearly 1,000 matches, has also revealed that 35 men and 18 women have received just one representative hockey cap for GB.