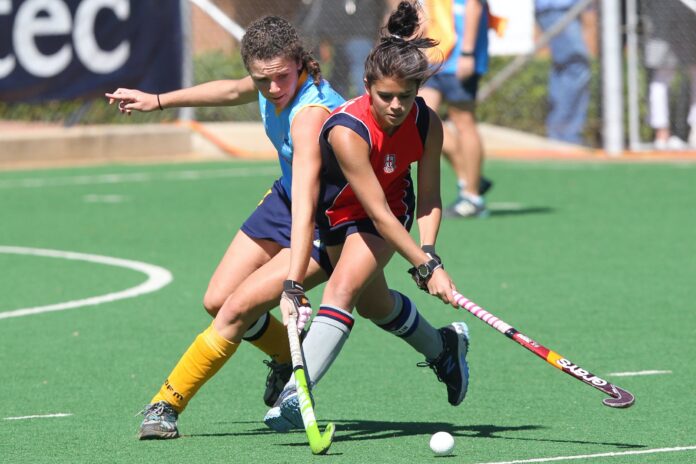 Field hockey may not be as well-known as ice hockey, but it is a popular sport in many nations. The contests are fast-paced and action-packed, so there are plenty of betting options. If you are a field hockey lover seeking to get started with betting or for fascinating new sports to bet on, you should check out point spreads betting analyses and game reviews.

For everything else, this tutorial will teach you the fundamentals and how to get started betting on field hockey.

Field hockey is played on grass surfaces (or AstroTurfs) about the same size as a football field. Two teams of eleven battle with sticks with spinning hooks at the ends and a circular ball. Except for the goalie, players are only permitted to strike the ball with the flat side of their sticks, and using their feet or hands to hit the ball is prohibited.

The match is played over two 35-minute halves, and the goal is simple: score more goals than the other team. Field goals, penalty corners, and penalty strikes are the three ways to score goals.

This is the most common bet you can make. You are merely predicting which side will win after the match is done.

As an alternative to betting on the match-winner, you may also wager on the outcome of the first and/or second half.

In this market, you bet on whether the total number of goals scored by both sides will be greater or lower than the set figure. There are other conceivable variations in this market; for example, sportsbooks may give it on each half or individual team scores.

In-play betting, often known as live betting, allows you to wager on a game while it’s being played. Many of the same markets described above are available, but the odds are adjusted as the game progresses. There are also ‘Next To’ markets like the next player or team to score.

These markets refer to an entire league or tournament rather than an individual game. The most common is which team will win the league or tournament. There are also several others, such as clubs finishing in the top three or the player with the most goals scored throughout the season.

Before betting on field hockey, like with any other sport, there are several things you should know. You should research as much as possible. It will not ensure that you will win your bet, but it will greatly assist you.

To begin, consider a team’s recent performance and their head-to-head record against their opponents. You must also be mindful of the individuals involved. Even the strongest teams might suffer greatly if a star player is injured or absent due to illness.

Consider the clubs’ most recent schedules. If one of the teams has been busy, they may be exhausted. If a team needs to travel a considerable distance for a match, this might impact their performance. Other external elements, weather and field conditions, might also impact the game.