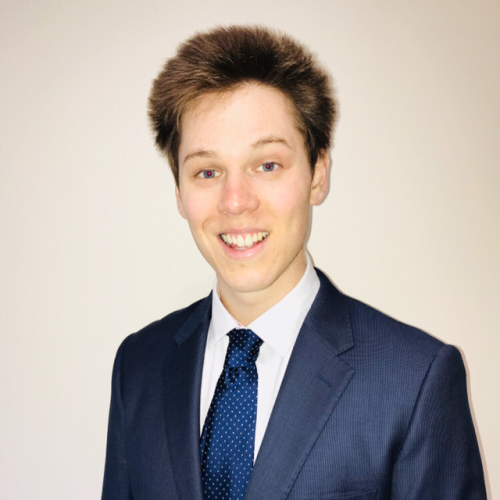 Jamie Jubert
Worked as a regional journalist for the past three years, having previously reported on rugby and cricket.

Being in charge of Teddington Hockey Club, while preparing for their 150th anniversary celebration, is significant in its own right. Doing so as the club’s first ever female captain amplifies it tenfold.

Clare Freer was appointed last year, and juggles the stresses of club duties with a time consuming job for a mental health organisation and being a mother.

With the club being a male-only entity until the 1980s, Freer insists taking over what was previously an “old boys set up” makes her extremely proud.

Although the landmark milestone year was officially reached in 2021, coronavirus put a halt to events marking the occasion at the world’s oldest hockey club.

This is what led to her getting involved at nearby Teddington, where she has been a vital cog in the machine for the past 30 years.

Freer explained: “I played 20 consecutive seasons for the women’s second team, very dedicated! Then I got injured and fell pregnant so it all stopped for a bit.

“My son is 10 now and I am firmly settled in the third team.”

During her time at Teddington she also mucked in as social secretary, accounts assistant and even met her husband at the club.

She added: “We used to go on mixed tours to Dublin which were great fun. He plays as well and so does my son, Charlie.”

Satisfied with the junior programme the club has established, Freer says there are 500 youngsters aged 6-18 who train regularly.

However, although many clubs are struggling to recruit members at the moment, Teddington’s club captain insists her issue is sourcing enough pitches locally for all their teams to play on.

Despite having two astroturf pitches at Teddington School and access to a further three at St Mary’s University, Freer says more would help ease the pressure.

Asked about her legacy, she wants to be remembered for growing the hockey provision for youngsters.

She noted: “While we have teams in the national league on both the men’s and women’s side and do not want to forget them, I really want to make sure we strive to improve the junior section.

“There is so much children can learn from team sport – feeling part of a group gives you self-worth. It also helps them understand patience, teamwork and not to always put yourself first.”

Next season, the club will work with the local authority to ensure children who cannot afford to play or those with disabilities, can still enjoy hockey in the same way their wealthier or able bodied peers can.

Freer has also tried to make club organisation more systemised and streamlined to “bring it forward into the current century.”

“We are also aiming to increase our social media use so more people know about us,” she added.

“Teddington are very lucky to have amazing parents of our kids here that work in senior roles, but still find the time and put in the effort to help drive the club forward.

“It means my role as club captain is not as overwhelming as it sometimes feels, because I have got many supportive individuals around me.

“My biggest focus is making sure we are financially flourishing but living within our means.”

Do you agree? Join our forum for free and keep the discussion going