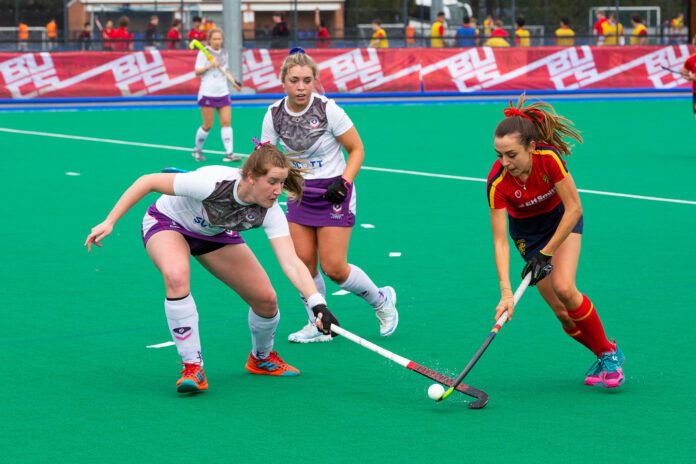 To improve student and university hockey, we need to have an honest and open discussion about what it is for, writes DAVID BARRETT

There’s no denying that a slightly hedonistic social life is one of the attractions of becoming a student. But it doesn’t appeal to everyone, and for some it’s a downright turn-off. The numerous stories of initiation rites gone wrong in recent years would send shivers down the spines of most parents, and might be enough of a deterrent to prevent students from even attempting to join in the first place, particularly those from cultures and backgrounds where alcohol is frowned upon.

‘So what?’ you might say. What harm could it do? In a word, plenty.  Consider the case of Birmingham University Hockey Club, who were banned from attending sports night when a wellbeing survey revealed significant mental health impacts “stemming primarily from initiations”. A survey conducted at the same university found that ‘welcome drinks’ as they have become known, would be enough to put 47% of people off joining a sports club.

One reason for putting up with the slings and arrows of outrageous behaviour, cited by a number of students in Birmingham and elsewhere, is the perception that selection is dependent on fitting in. This has always been true to a certain extent, but the lack of true meritocracy in some university clubs is another reason why some students look elsewhere for their hockey, and others give up altogether.

David Barrett is a Research Fellow at Sheffield Hallam University

This was the second part of David’s long read on university hockey. Read more here