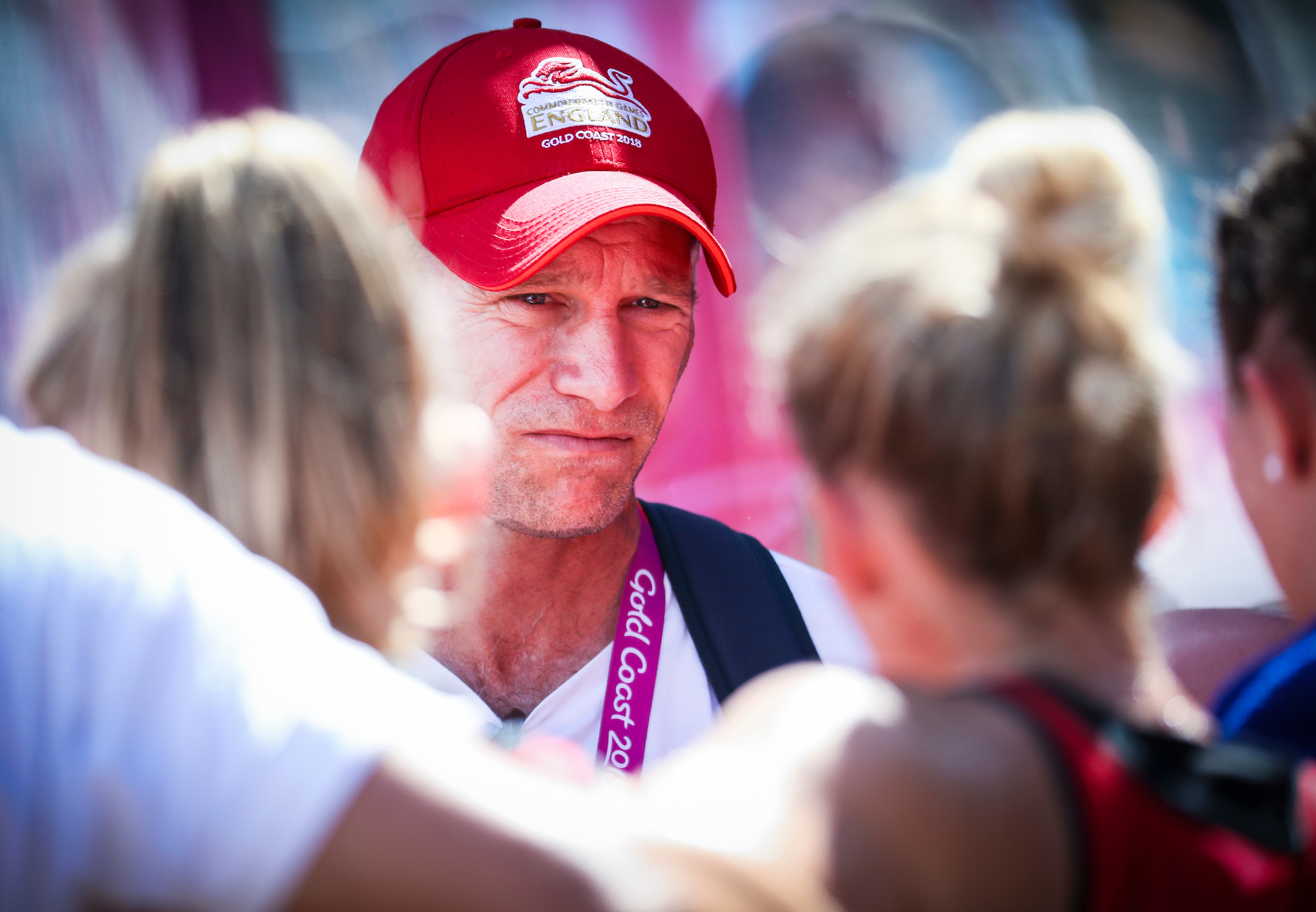 Danny Kerry, regarded as the most successful hockey coach in British history after medal-laden success with the women’s side, surprisingly left his role on Friday as GB and England men’s coach, ending a 17-year career on the international stage.

In a statement released by England Hockey, Kerry ‘stepped down’ from the programme “in the best interests of both the men’s programme and himself” and quits as England prepare shortly for their first training camp in Spain this month. Hockey chiefs are now on the look out for a permanent head coach for the Paris 2024 Olympic cycle.

Kerry, 51, said: “Although this is not a decision I intended to take looking to this Olympic cycle, it is the right one for both the team and myself.

“The capacity to win big is there [for the men’s side] and I truly wish them well for the future. I am deeply saddened I won’t be part of that future, but such is life.”

After GB men had finished fifth in Tokyo, Kerry, who had received criticism in Scottish circles after leaving out Alan Forsyth from the Olympics squad, admitted that it was up to GB Hockey whether he would carry on for the Paris 2024 cycle. And that appeared to be cemented when GB trials took place in the autumn with Kerry still at the helm and England set to prepare for a packed 2022 calender.

Although Kerry’s next steps are not known, he would have received plenty of offers in a performance sport capacity since Rio and revealed last June that he had been engaged by Eton College for a role as director of sport.

As far as British hockey accolades go, Kerry will leave as one of the most successful in history. As coach of the women’s teams for more than a decade, across two spells, Kerry helped them achieve a first ever Olympic gold at Rio 2016, having also won bronze at London 2012. England women’s first ever podium finish – bronze – at the 2010 World Cup was the breakthrough moment for Kerry.

He also led England’s women to 2015 EuroHockey Championship glory, while he also took up a performance director role. In 2017, he suffered a heart attack before returning to lead the women’s programme.

He left that role after England suffered a poor home performance at the 2018 women’s World Cup before taking over as men’s coach that September. However he has not been able to replicate the winning formula with the men’s side. After a fourth place at the 2018 World Cup, outside the medals at the EuroHockey and fifth in Tokyo, England/GB lie seventh in the world rankings.

“I have given everything over the last 17 years, perhaps at times too much,” added Kerry, “but I would not swap the life experiences I have had for anything. I have had the privilege of working alongside and with truly brilliant people, at some of the most amazing moments in the history of our sport.

“These moments were when athletes and staff took the necessary leaps of faith required to truly win big. Those trailblazers did the hardest of incredibly hard yards upon which Olympic gold in 2016 was won and on which the current performance programme is based.

Alex Danson-Bennett, former women’s captain and double Olympic medallist, said: “Having been coached by Danny since 2005 when he joined the national team, I would like to personally thank him for all his years of dedication and service to our programmes.

“Our results tell the best story – from sixth at the Beijing Olympics to a bronze medal in London and then Olympic gold. Danny is one of if not the leading tacticians in the world and made hockey a sport that everyone talks about.”

Assistant coach Zak Jones will lead the squads on an interim basis and England Hockey will also now look for a permanent head coach.

With the Paris 2024 cycle under way and the top nations having coaches in place, it is likely that Kerry’s successor would come from within the GB Hockey programme.