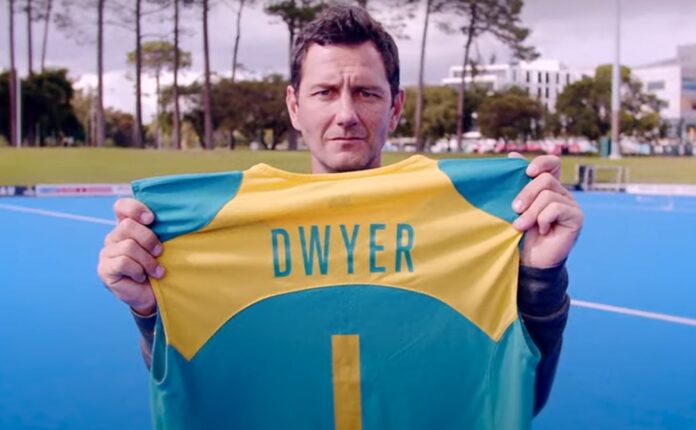 A new hockey documentary which charts hockey’s turf transformation from ‘grass players to turf-natives’ has been launched.

The Surface, a 20-minute digital release, explores some of the most pivotal moments in hockey’s transformation since the first turf at the 1976 Montreal Olympics to the skills explosion in the 2000s and the launch of hockey’s sustainability journey at Tokyo2020.

The film features the likes of Jamie Dwyer and Luciana Aymar, two players who ignited the skills’ explosion. They, along with Ric Charlesworth, give a first-hand perspective on what it took to take the game to new levels.

Sue Catton, who was the driving force for two major innovations – London’s blue turfs which have changed hockey’s colors forever and Big Stadium Hockey which made the game available to more fans – offers a first-hand insight into these pivotal moments.

The film, created by Level Films and supported by Polytan and Astroturf, was interrupted by Covid, with interviews being conducted remotely.

Film makers Matt Crocker and James Dean said: “We were attracted to the story right away. These are the stories we like to tell – examining the origins of change, charting journeys, and hearing the words of those directly involved.

“Hockey’s transformation from one surface to another is perhaps unique in sport. It is an amazing journey and had a profound effect on all aspects of the game. Also, hockey is loved by millions around the world, but its stories are rarely told – so we wanted to give it a voice.”