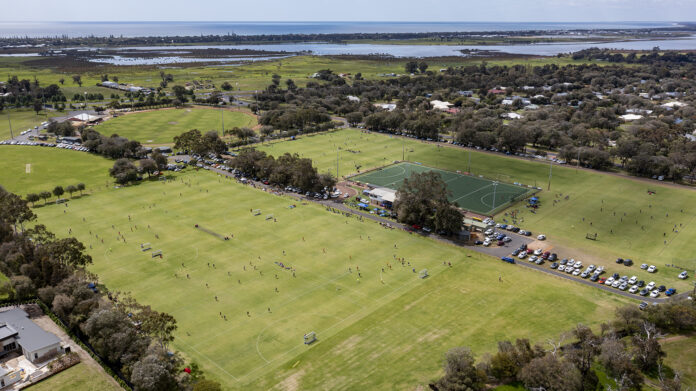 The event started in 1990 as a Men’s Veterans carnival, with women’s teams entering from 1999.

A record 51 teams across 9 divisions participated this year, with interest and the numbers possibly bolstered by the cancellation of both Australian national championships and the Australian Masters Games, which were scheduled to be held in Perth starting the same weekend.

Friday night games this year were a hit, kicking the tournament off with a relaxed, social vibe which continued throughout the weekend, leading interest in a greater number of Friday night matches next year.

Hockey Matters: Strength and conditioning for the Masters player