Battle ahead at the World Cup European Qualifiers 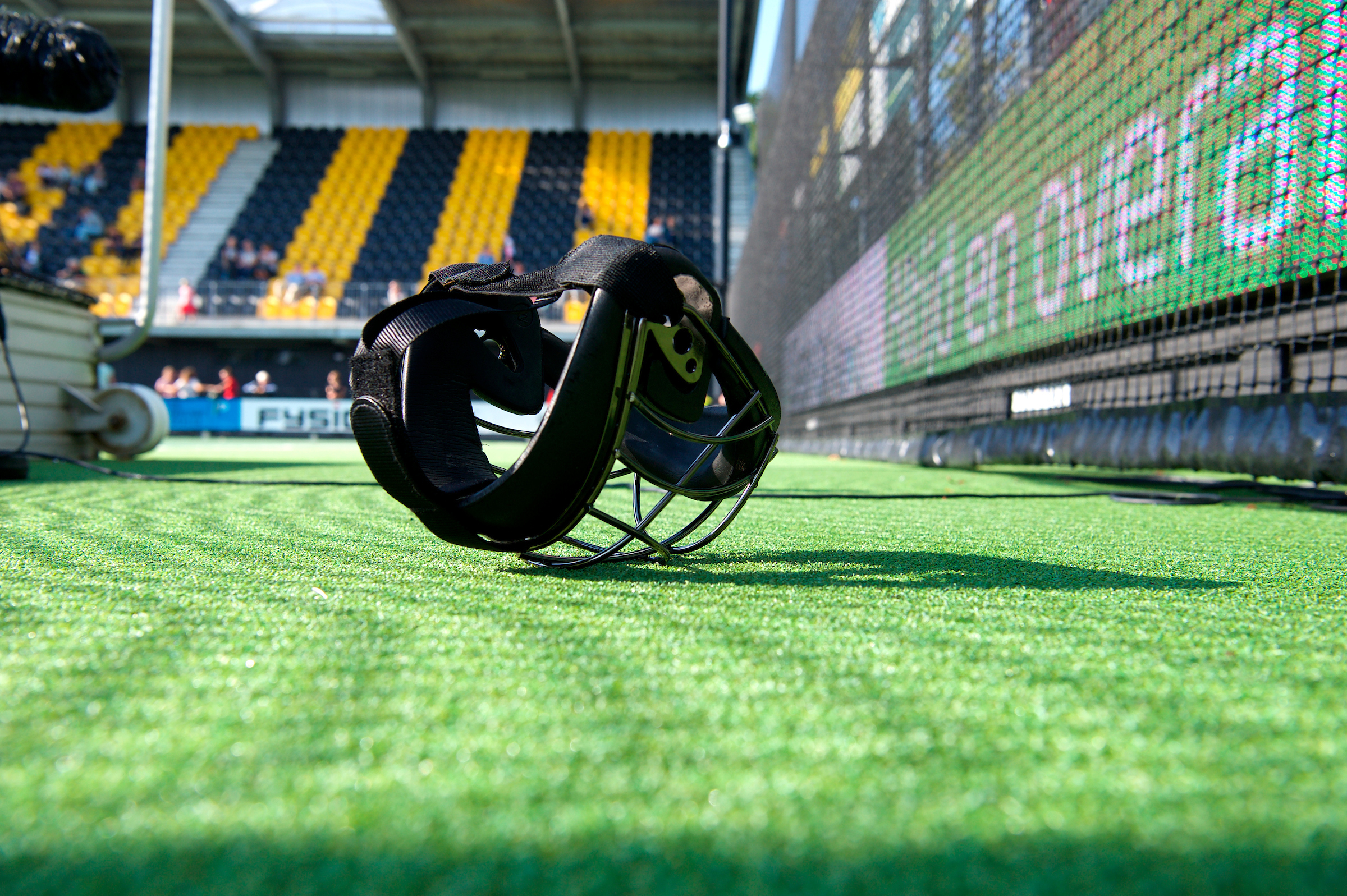 While there is some doubt about whether hockey could still be played in the Commonwealth Games at future competitions, that’s not the case with this important tournament.

The finals are being held in the Netherlands and Spain next year from July 1-17. England have already booked their place in the finals. They finished in fifth place at the EuroHockey Nations Championship, beating both Ireland and Scotland to claim the final qualifying place available.

Scotland came seventh in the EuroHockey Nations Championship. They lost all three of their group games but did get a 3-1 win over Italy before losing 3-1 to England.

The Scottish side take on Poland in the quarter final of the European Qualifier. The Poles are ranked 24th in the world, just two places below the Scots. The Poles have never made it to the World Cup finals and last played in the Summer Olympics in 1980. This year saw them win the Bronze Medal at the EuroHockey Championships II.

Scotland’s best finish in the World Cup is eighth place but that was 38 years ago. If they can make it to the 2022 finals, it’ll be their first appearance since 2002 when finishing 12th after winning only two of their nine games. If they can get past Poland, they face a semi-final against either Wales or Italy.

Betting on hockey is always exciting. There’s the chance to be placing wagers on the top events that are held. That will be the case for this European Qualifier and of course the 2022 Women’s Hockey World Cup finals, reports Offers.Bet UK.

It’s not just about betting on who will win each match. You can also be betting on markets such as goal scorers and the correct score, so plenty of fun to be had but gamble responsibly.

Wales last made it to the World Cup finals in 1983. They made it into this European Qualifier after finishing fourth in the 2021 EuroHockey Championships II. Beating Italy might give them a chance to get revenge on Poland, who beat them twice earlier this year.

Their coach Sean Dancer has named an 18-player squad and two reserves. 15 of the players took part in the Olympic Games three months ago. That saw Ireland finish fifth in Group A, losing four of their five matches and failing to reach the knock-out stages.

They just missed out on a World Cup place when finishing sixth at the EuroHockey Nations Championship. Failing to make it to the 2022 finals would be a major disappointment for Ireland. They made it all the way to the 2018 World Cup final, before losing 6-0 to the Netherlands.

New to the Irish squad are Erin Getty Ellen Curran and Niamh Carey. Ireland are the highest ranked country in the European Qualifier currently at 8th place, so will be confident of winning and clinching a place in the final. No wonder their coach is “excited about the future and the balance within the squad.” He’ll be even more excited if they make it to the finals.