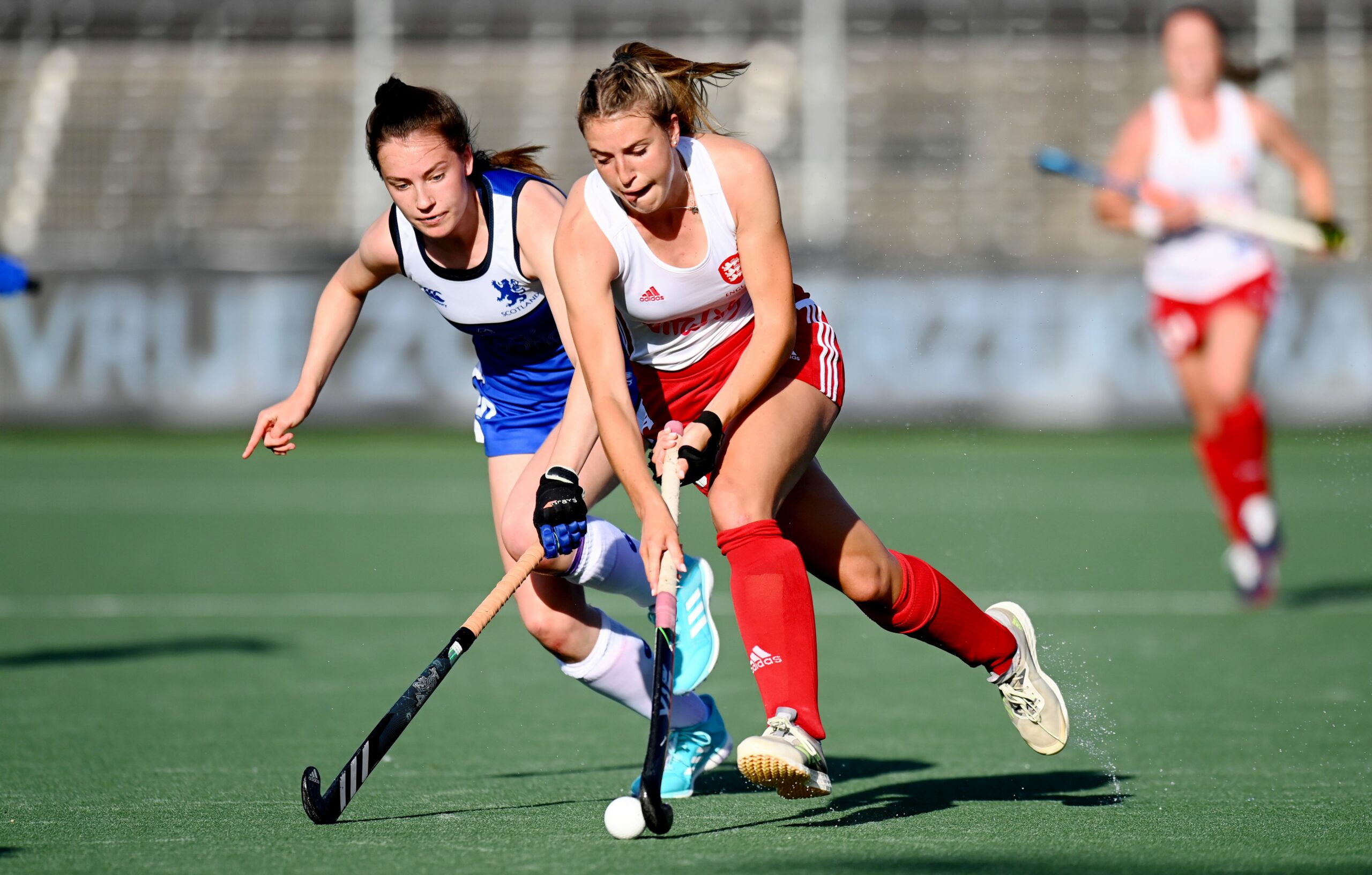 International hockey will be staged out of London next summer when Durham hosts a 2023 EuroHockey qualifier.

England women will attempt to qualify as top seeds in the five-team event at Maiden Castle Sports Centre from Aug 22-27. England men have already qualified for the 2023 Championships in Germany after their top four finish at the EuroHockey 2021.

The first international event to be staged in Durhaam will see England face Wales, Russia, Croatia and Slovakia. It will add to an already bumper year of hockey in 2022, with the women’s World Cup and Commonwealth Games also taking place.

Netherlands, Germany, Belgium and Spain have already secured berths for EuroHockey 2023 and the Durham event will be one of four European qualifiers across men and women. Each winner will reach the European showpiece.

This week, The Hockey Paper revealed that England Hockey were looking to stage more events outside of London in a bid to reach new audiences.

England international Tess Howard, who studied at Durham, said: “Having it staged in the north-east of England would be massive for the local clubs too who rarely get international hockey there but give incredible support to our team.

“I’m super excited about the prospect of playing in those matches, giving back to Durham for all they’ve done for me and showcasing our brilliant sport in the region.”

Dublin will also host a women’s qualifier, with Ireland taking on Poland, Czech Republic, Turkey and Finland. Scotland will play in Dunkirk, France.

On the men’s side, Scotland will host a qualifier, with Wales also taking part in a five-team event. Ireland will play in Calais with France hosting in August 2022.

The teams already pre-qualified for the 2023 EuroHockey Championship in Monchengladbach, Germany are: