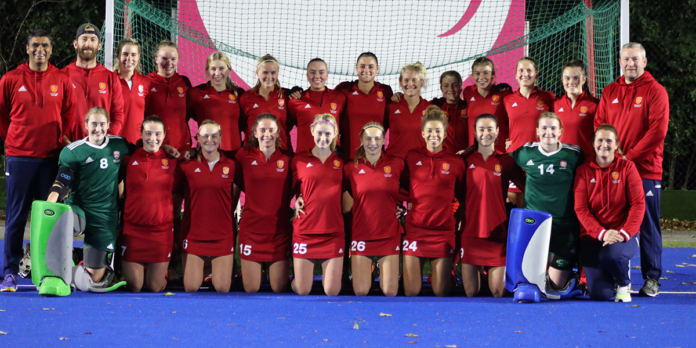 England women’s Junior World Cup hopes in South Africa next month have been bolstered by two Tokyo Olympians as they bid for a first podium place.

Olympic bronze medallists Fiona Crackles and Izzy Petter have been selected for the junior showpiece, while Alex Malzer and Sophie Hamilton, who have both played for GB, have also been selected.

The squad will be captained by Sophie’s twin sister, Olivia, who plays for Loughborough Students.

Her fellow club team-mate Lorna Mackenzie is one of five players who helped England qualify for this event back at the 2019 Junior EuroHockey Championships.

England, coached by Simon Letchford, have been drawn in Group B in Potchefstroom alongside Belgium, Canada and Uruguay.

England have twice finished fourth in the JWC, in 2009 and 2013 while the strength of the 2021 squad suggests that the team could claim a first podium place.

Argentina beat the Netherlands in the 2016 event, the last time the event was played.