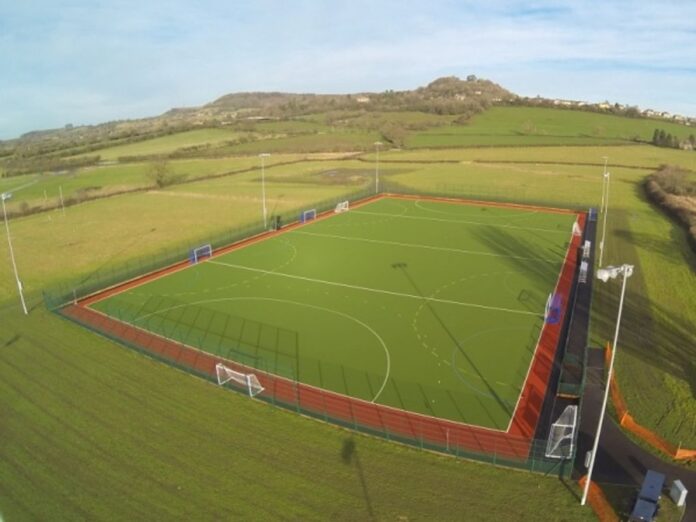 Wotton-under-Edge Hockey Club is in line for a bumper £100,000 prize to build a new community clubhouse.

The Gloucestershire club is one of 32 sports projects which has been shortlisted for the top prize from Persimmons Homes Building Futures fund, which has joined forces with Team GB to give away over £1 million to help projects for young people aged under 18 across the UK.

As part of a wider community sports and recreation facility, the club is seeking support for a funding project that might help realise its dream of having a clubhouse facility to serve the club and surrounding communities.

Wotton-under-Edge is asking for individuals to search for the Wotton Sports Foundation submission under ‘finalists’ and to ‘submit a vote’ on its behalf.

Brian Patterson said: “You can make an incredible difference to the future of a grass roots club, our players young and old and our fantastic volunteers with a simple act of sporting generosity.”

The Pitch In, ‘Buy a Pitch Square’ fund which was setup by Men’s Club Captain Alan Parham in July 2019 raised significant funds for the club and was revealed to all those in attendance. As well as club present and past members contributing to the fund, clubs around the country also donated thanks to reports such as The Hockey Paper back in April.

The day was rounded off by the Men’s 1st XI playing a Shropshire representative side which finished 6-2 to the hosts.

Club chair Gwynne Goodfield said: “We now have a state-of-the-art facility and hope this is the beginning of an exciting era for the club. I would like to thank all of the members of the club who have supported this project, as well as Telford and Wrekin Council, and the National Hockey Federation, who without their support, this project would not have been a reality”.