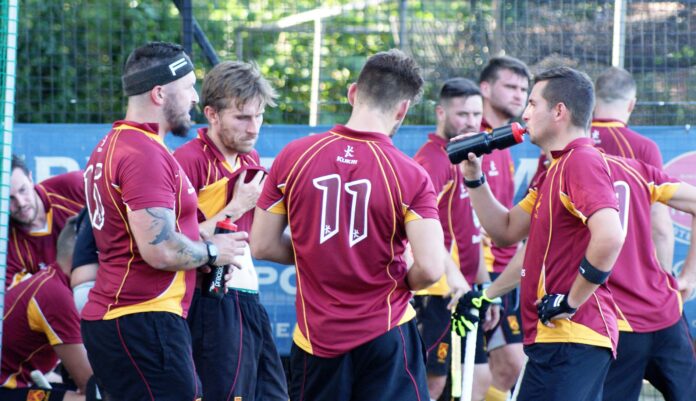 Kent side Old Bordenian HC have changed their name for the first time in 76 years as it looks to the future.

The club has now taken on the name of Sittingbourne Hockey Club in the hope of building player membership and local sponsorship.

“This decision has involved a lot of soul-searching, as you can imagine, for a club that’s 76 years old,” said chairman Alan Wilson. “We have not abandoned our ethos or our history.

The club will retain its colours, club badge and history. “This is not a decision we’ve taken lightly,” he added.

“The population of Sittingbourne is likely to expand dramatically over the next few years, there are applications to build many thousands of houses, and we’d like to be beneficiaries of that.

“A lot of people will be moving to the area and we think the town name will be more recognisable and more attractive, and I say that as an old boy of the school and someone who has been with the hockey club for over 50 years.

Meanwhile, Telford & Wrekin HC is has received a £4,000 donation from a housing group to go towards the cost of developing the club’s new pitch.

Telford and Wrekin Hockey Club chairman, Gwynne Goodfield said: “The support we’ve received from The Wrekin Housing Group has been instrumental in helping us to raise the funds needed for this new pitch. Without their generous support, this facility probably wouldn’t have been possible.

“Since we’ve had the pitch put down, we’ve seen a significant increase in members joining our club. Our junior section has now grown to over 150 players and everyone has taken great pride in our new pitch.”

A modern hockey clubhouse? Look no further than Amsterdam’s Xenios