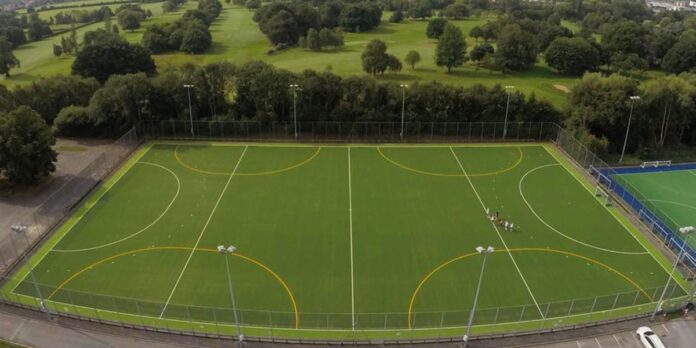 A coach at Sheffield University Bankers HC has called on the government for defibrillators to be required in all businesses with 10 or more employees.

Peter Dixon set up the petition after footballer Christian Eriksen collapsed during Euro 2020 playing for Denmark. Twenty three years ago Peter’s father had died in front of him while playing sport.

The campaign for more defibrillators was heightened at the weekend when a player at Bournville HC men’s 2s suffered a “serious medical incident” in a match against Old Silhillians.

The player is now off the ventilator and has been talking to family, while there were reports of two more incidents in the Midlands leagues.

Earlier this month a match in Scotland between Clydesdale and Teddington at Auchwenhowie, home of the Western Wildcats HC, saw Clydesdale’s Ewan Fraser collapse on the pitch.

Team-mates were quickly on hand to put Ewan, 30, into the recovery position, but he had also suffered a cardiac arrest.

Emergency services were called while a defibrillator was also collected before CPR was administered.

An ambulance arrived within 10 minutes and the player made “remarkable progress” in the following days.

“The club can’t stress enough the importance of having a defibrillator in close attendance during any sporting event that takes place,” the club said.