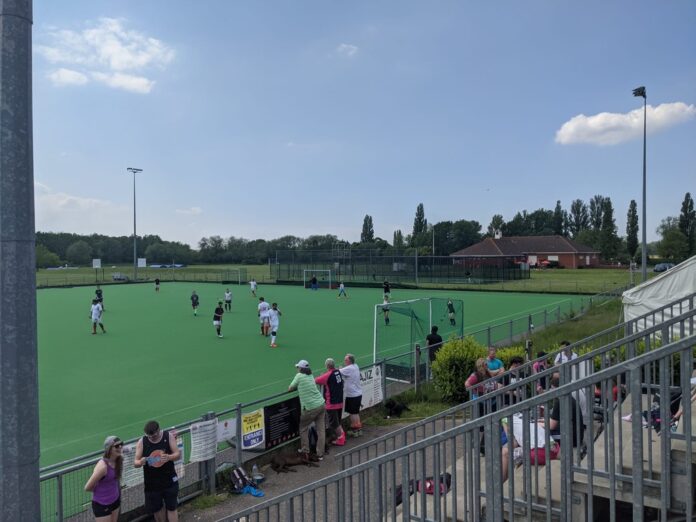 Slough Hockey Club will celebrate its centenary on Sunday, holding a day of celebratory games with food, drink and entertainment and hosting players both and present.

An extensive list of honours both at national and European level alongside indoor dominance both from the women and the men has kept the club battling with the best in the country. The women won the first Typhoo sponsored National League season that was introduced in 1990-91, having not lost a single game – a dominance that continued for years to come.

The men also have a series of league titles under their belt, having first won what was then the Men’s National Inter League championship in 1975-76, and includes a four-season dominance between 1979-1983.

There was one final title win in 86/87 before being relegated from top flight in the 1994-95 season, a height they have failed to get back to since.

The club has also been a breeding ground for international talent with many players having represented the legendary pink and blacks.

All players, managers, coaches and officials both past and present are welcome to join in the celebrations from 11am on Sunday at the club’s Upton Court Park base in Slough.