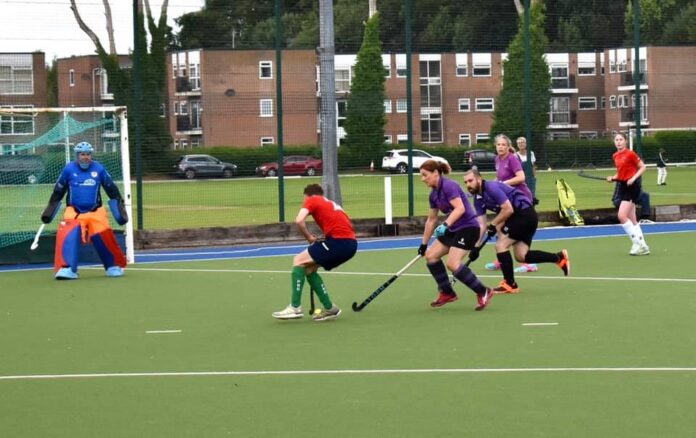 Jo Swarbrick, of Brookfield HC in North West England, says that even forward planning has scuppered buoyant club’s hopes in face of 3G

Since 2011, when we got kicked off the Lancashire Football Association astro pitch, our club in Bamber Bridge has been fighting the onset of the 3G takeover.

This was hard work but manageable for nine years as we only had one women’s team. We got used to being nomadic. We have played home matches at four different venues in 10 years and trained at so many we have lost count.

But in the past 12 months, thanks to requests to “join your nice club” we have grown into two women’s teams, one men’s and a thriving junior section. Finding a pitch to train and play matches is now incredibly hard.

The lack of astroturf was made much worse during lockdowns.

The school pitch we used wouldn’t let us on at weekends (no staff), UCLAN arena totally closed and nearby Buckshaw astro was over-subscribed. We took refuge at Preston Hockey Club, who have been fantastic in supporting us. But they are growing too and can no longer help this season.

We planned ahead and booked a training pitch back in June to ensure we were ready for the new season. Two weeks ago we got an email saying there was a ‘web glitch’ and they had double booked. Basically we got kicked off in favour of another team! It was a sickening blow to us, not least because we have lots of key workers and parents in our squad (police, teachers, NHS staff, prison officers – so they need lots of notice for training).

The pitch we play league matches on is used by football clubs mid-week so we can’t train there. The council are building two new 3G pitches close by and we are praying that the footballers will move there and free up the astro for us to train on midweek.

We’ve booked at another school up until Christmas. But the goals are broken, it gets waterlogged and they want to change to 3G in the New Year. As it stands we won’t be able to train after Christmas.

How do we solve things for the future?

Sport England is giving grants for equipment and Return to Play. This is great and helped us move our juniors forward massively, but what is really needed is money for existing astroturf pitches to repair broken goals and fix holes.

There also needs to be grants and low interest loans to relay astro pitches.

Without this, schools and councils will just get grants from the FA to lay more 3G. We also need a national survey of clubs to see who is struggling and support them.