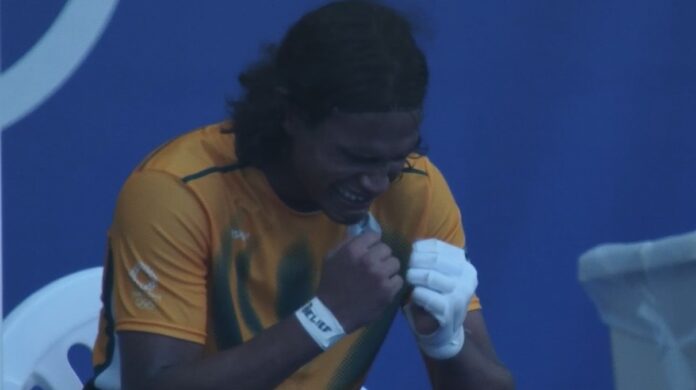 In one of Olympic hockey’s biggest upsets, the amateur side of South Africa, who had to mainly crowdfund to get to Tokyo, beat European finalists Germany 4-3 in an epic at the Oi Stadium.

At 3-2 down, it was Mustapha Cassiem who proved the hero when he scored three minutes into the fourth quarter before they held on bravely in a typical late onslaught from Germany.

An elated Mustapha Cassiem summed up the mood on another blisteringly hot day in Tokyo. “I was just bursting into tears. It’s an emotional one and this one’s definitely for the people back home. For the families and just for the brothers alongside us,” he said.

Afterwards, Germany’s coach said that the South African Olympic Committee should not leave the hockey team without funding again.

Meanwhile, social media was set alight following South Africa’s 4-3 victory, which gave them a sniff of qualifying. However, their 4-4 draw on Friday against Canada ended their quarter-final dream.

Well, do you expect in elite level sport. There was even room for improvement ahead of South Africa’s final game against Canada.

Many observers backed the notion that more investment was needed into South African hockey.

And comparing South Africa’s win over Germany with an amateur side beating the All Blacks? Some weren’t having it.