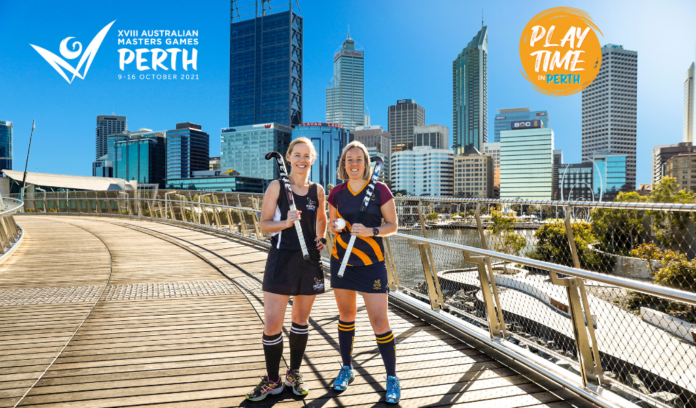 Preparations for the Australian National Masters ‘Mega’ Championships in September/October this year are under a cloud as infections from COVID’s delta variation stubbornly continue to present at a high level in the Sydney community, with spot occurrences also in Melbourne and some smaller regional centres, writes Bill Murphy.

Australian Masters Hockey Associations, both men’s and women’s, watch on with considerable concern for accommodation and flight deposits for their number of teams potentially under threat if the outbreak is not controlled in the next few weeks.

Players are concerned that a second national championship might be cancelled after last year’s event which was scheduled for mid-July last year (to fit around World Cup events) was cancelled while Covid was brought under control.

In 2021 an Australian Mega Masters Championship is scheduled, with men’s and women’s events collocated for the first time, centred in the New South Wales coastal city of Newcastle, about an hour north of Sydney, and its environs.  Three match venues are required to accommodate both men’s and women’s teams from 34+ to 75+ age groups over two weeks of competition.

Some States are understandably nervous at the impact this resurgence may have on their ability to travel, with travel restrictions, lockdowns and isolation orders often being imposed by State Governments at short notice.

Melbourne for example has just commenced its fifth lockdown since last year in a bid to curb a small number of new cases. Sydney is hoping that its late decision to impose rigorous lockdowns in some LGAs is not too late and that the outbreak is controlled soon.

There are 10 weeks until the first matches are scheduled.

Hockey Australia Masters is maintaining a close watch and communicating regularly with its State delegates.  Hopes remain strong that in the time remaining the outbreak is brought under control.  Vaccination rate which until now have been slow, are ramping up.  The next seven days will be critical.