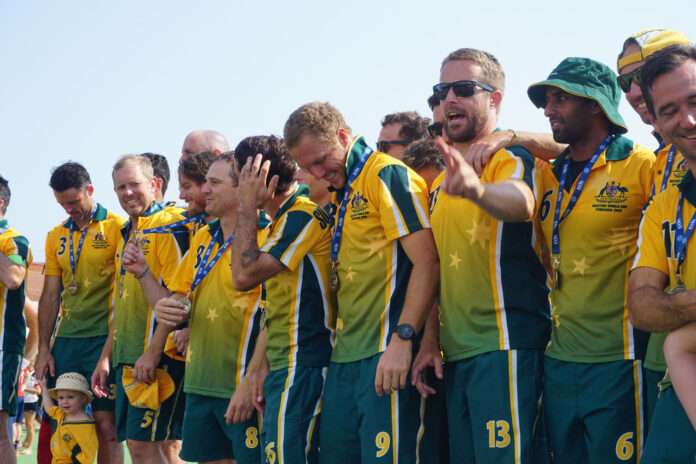 Last weekend should have seen 26 regional association teams across three divisions face off in the men’s New South Wales (NSW) Masters over 55s/60s State Championships in the regional centre of Taree in the state’s north-east, writes Bill Murphy.

However emerging concerns over a growing cluster of the Covid-delta variety in Sydney led to the NSW Masters Hockey Association making the difficult late decision to postpone the event.

The last few days has shown the wisdom of this move with NSW and a number of states imposing wider lockdowns or shutting borders to control the spread of the virus.

In Perth, for example, while last Saturday’s final Pro League matches between Australia and New Zealand had good crowds, Sunday’s matches had bare stands as the WA Government reacted to a new local case and imposed public heath orders.

On Tuesday, a four-day lockdown across the Perth Metropolitan and Peel regions means no hockey activities are to occur until July 3, by which time additional advice will be available.

As for the Taree tournament, it has been tentatively rescheduled for late July.  Regional Associations are hurriedly checking player availability and rebooking accommodation hoping that the health situation stabilises.

A major concern for the NSW Masters Association is that it is understood to be the last Australian State to finalise its over 55s and over 60s teams for the Nationals at the end of September and pressure is undoubtedly being brought to bear to have nominations finalised so that a draw for the nationals can be finalised and released for feedback.

Share
Facebook
Twitter
WhatsApp
Linkedin
Print
Previous articleHollie Pearne-Webb: Pressure as Olympic champions is privilege to have
Next articleZambia rebuilds a love for hockey from the bottom up