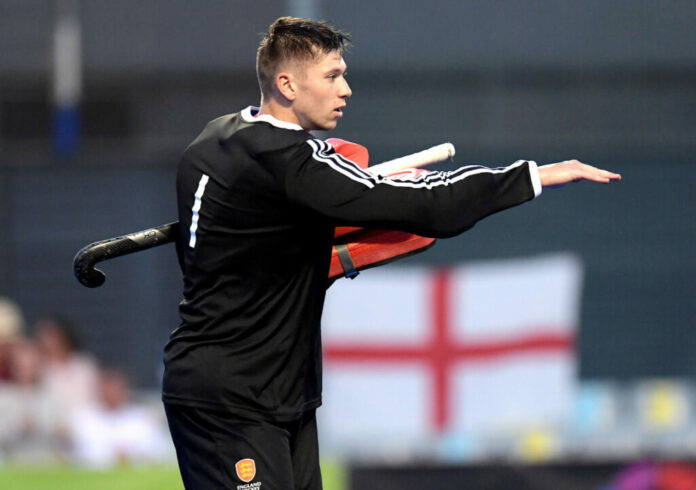 Ollie Payne’s “perfect rich vein of form” was the catalyst behind his meteoric rise and inclusion in Team GB’s Olympic squad for Tokyo, according to Simon Mason, Britain’s most capped goalkeeper.

The GB men’s squad will field 12 Olympic debutants in Tokyo next month with captain Adam Dixon, David Ames, Ian Sloan and Sam Ward set for their second campaigns after competing in Rio. Thursday’s unveiling also confirmed Alan Forsyth’s surprising omission from the side, meaning that there will be no Scottish athlete on the team.

At 21, Zach Wallace is the youngest to be selected in the men’s squad, while there will be a youthful presence with a pair of 22-year-olds, Wales’ Jacob Draper and Payne.