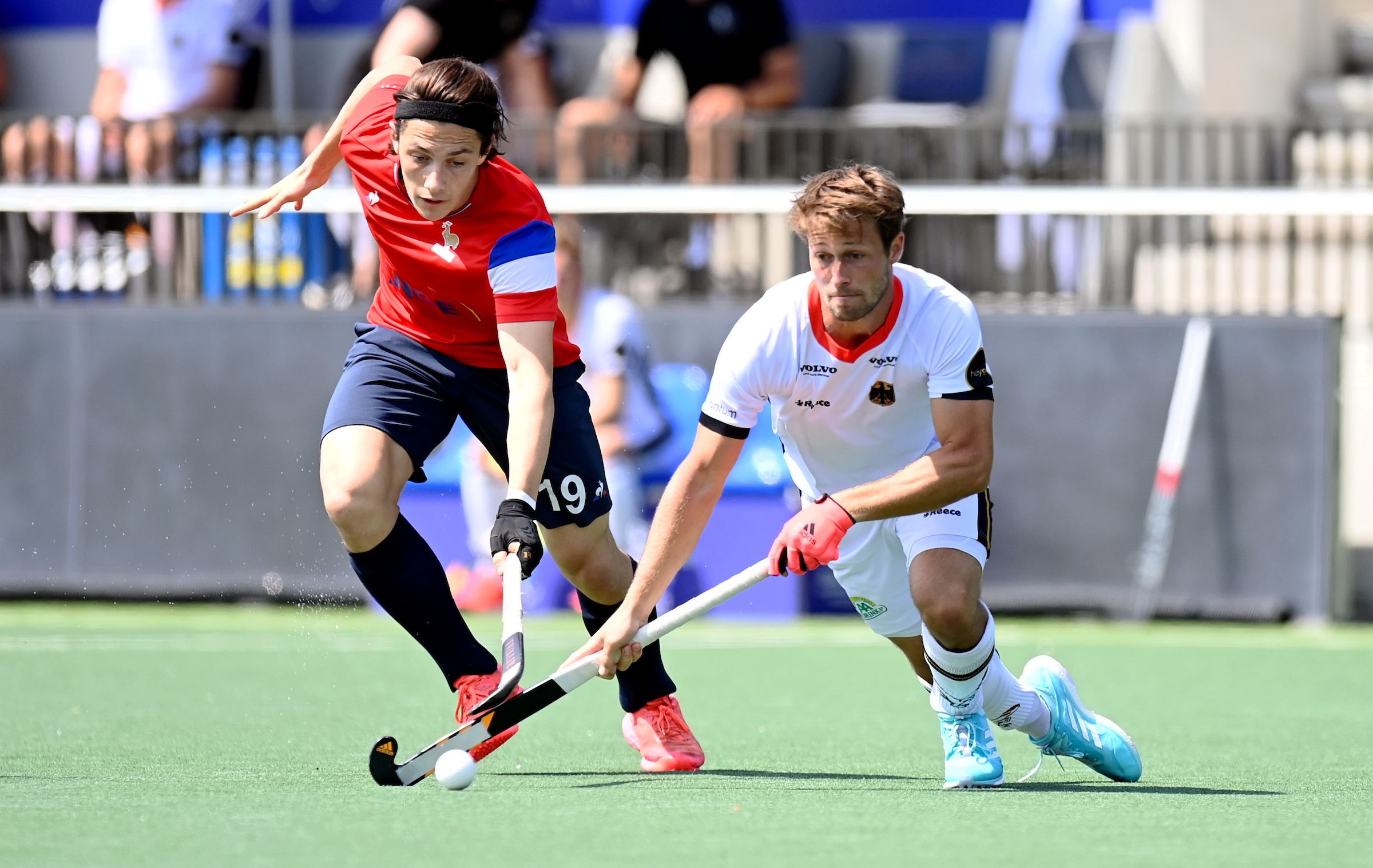 Germany men’s plans for their semi-final against England? Precision preparation, obviously, coupled with a heavy dose of how to overcome a lack of penalty corner penetration and a worrying trend of shipping goals and being forced into herculean comebacks.

On the second point, perhaps they shouldn’t be too concerned if they fall behind against England. The very thought of it will likely be a mindbender for Danny Kerry’s players should that happen, despite England looking in fine fettle at these Euros. Yet, Germany know that a semi-final is not the place to do it for a third time.

“We showed it against the Netherlands and we showed it against France but we have to ask ourselves why it always happens,” Germany’s Niklas Wellen said. “In a semi-final, we cannot afford to trail by two or three goals and then come back.”

Their second comeback in the Pool stages culminated in one of the classic EuroHockey matches, coming from 5-2 down after just 22 minutes to prevail over France 6-5 in the final seconds.

In their nine previous meetings, France had never scored more than two, while Les Bleus had also never recorded a win over their continental rivals.

“It’s good to see we have the mentality to play to the last minute – it’s a good feeling,” added Wellen, with a salute to Martin Häner’s last-gasp hat-trick shot.

Yet, Germany had 20 penalty corners against France. “It’s good to see we are getting so many PCs,” Wellen added, “but we will have to ask ourselves what we are doing wrong.”