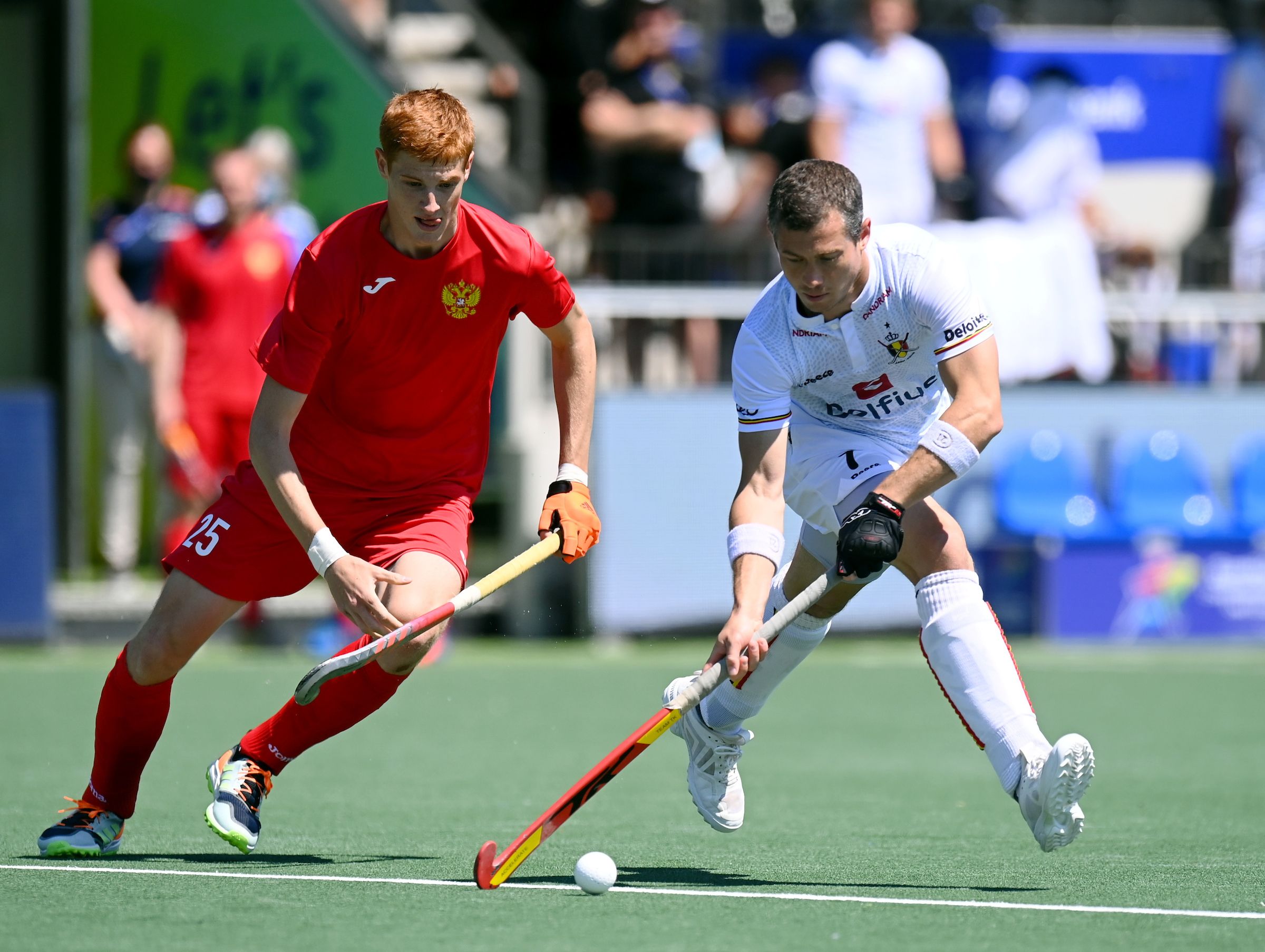 As if to highlight Belgium’s rise up the rankings over the last decade, the Red Lions overturned their heaviest defeat at the EuroHockey to mark their own winning margin record against Russia on Tuesday, writes Richard Bright.

In 2009, they were beaten 8-2 by England’s 2009 trophy-winning team at the European Championships. Two years on, they beat Russia 7-1 when Tom Boon scored and, a decade later, he was on hand as one of Belgium’s scorers in their 9-2 mauling of the Russians

Following their surprise defeat to an in-form England on Sunday, Belgium had lost their world No 1 ranking to Australia, by virtue of the FIH’s new rankings system for 2021.