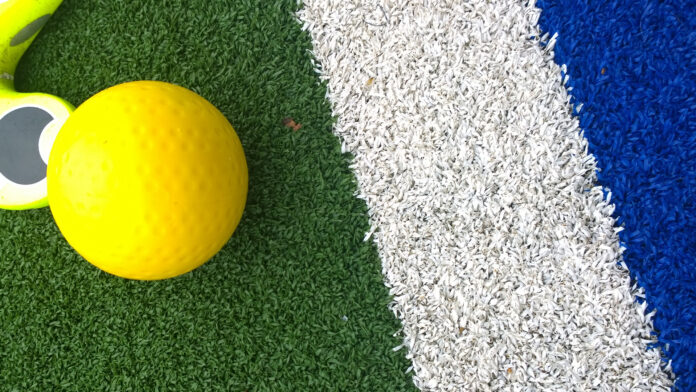 Men have a greater advantage over women in performance sports such as hockey and cricket in comparison to swimming and running, according to research.

A study from Sports Medicine in December also found that testosterone blockers taken by transgender women only minimally reduces the biological advantage.

The study found that while elite men are around 10-13 per cent faster than elite women at running and swimming, while the gap is between 29 per cent and 52 per cent when it comes to areas where sports require hitting such as hockey flicks, cricket bowling, hitting long drives in golf and in sports that rely more on muscle mass and explosive strength.

However when transgender women suppress testosterone for one year, the study found that the loss of strength, lean body mass and muscle size was only around five per cent.

Transgender women competing in elite sport is still quite low but the research could prove important, with study findings concluding that sporting organisations may need to reassess their policies regarding inclusion of transgender women.

“From a medical-ethical point of view, it may be questioned as to whether a requirement to lower testosterone below a certain level to ensure sporting participation can be justified at all,” the study added.