Tributes paid to Kent player who collapsed during game 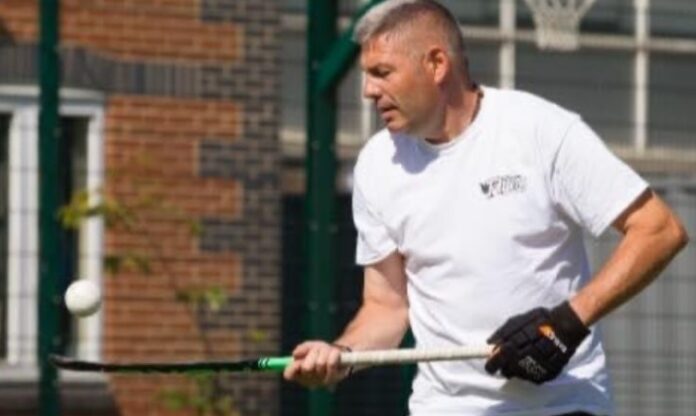 Tributes have poured in and thousands raised for a popular hockey player from Kent who died playing the game he loved.

John ‘Kitch’ Kitchenham collapsed last month playing for Tunbridge Wells HC during a game. He was 54.

John reportedly had no known heart conditions, fell ill halfway through the game and stopped playing. A medic was also playing in the same match and had administered CPR.

Two of his friends set up a crowdfunder to raise money for a memorial bench in his name.

However, they have now raised over £7,000 and the aim is to also install portable defibrillators for the hockey clubs he was part of.

The crowdfunder said: “As John’s passing was incredibly sudden and unexpected we would also like to raise enough money to provide the local hockey clubs he gave so much of his time to with portable defibrillators. These vital pieces of equipment can and will save lives.”

Mr Kitchenham, a window cleaner, was “quiet, unassuming and he was always there for everybody” according to Sally McKay, who set up the fundraiser.

He played for Tonbridge Black Knights and was also involved with Tunbridge Wells Flyerz where he had only missed one training session with them.

“A great hockey player and true friend to us all,” said Wallington HC.

The crowdfunder for John is here.