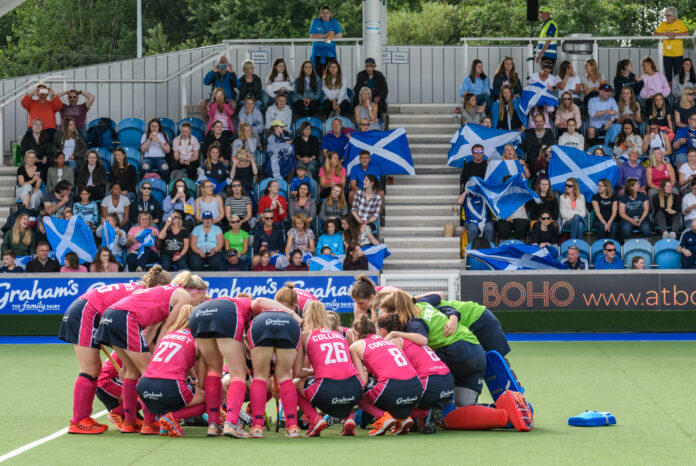 Jen Wilson, the Scotland women’s coach, has admitted that sponsorship support for her part-time team has given them the chance to compete against top nations at next month’s EuroHockey Championships.

Scotland women will be competing at the Wagener Stadium in Amsterdam after returning to the Euro top-flight after their gold medal success at EuroHockey Championship II 2019.

The Tarta Hearts’ campaign begins on June 5 when they take on Spain, while Pool matches follow against Ireland and hosts Holland.

It will be little consolation given the magnitude of a junior World Cup, but some of Europe's top talent...
International

Hockey Paper staff - 4 December 2021 0
Christmas is the ideal opportunity to splash out on those extra-special gifts. We’ve scoured the market for the most interesting Christmas presents for your...