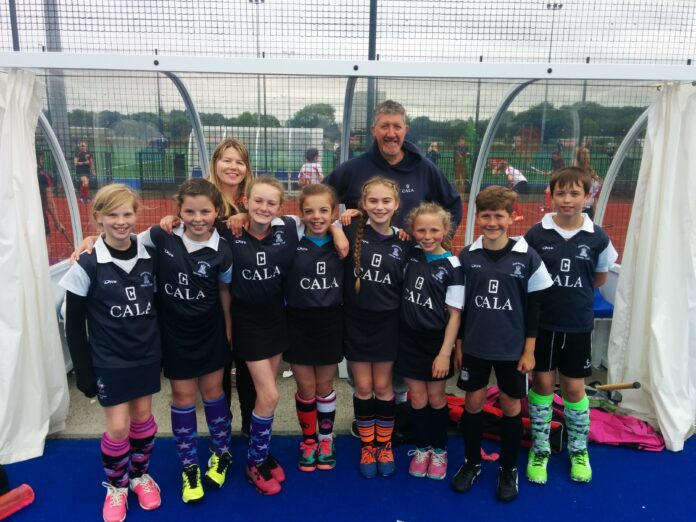 Edinburgh HC, known locally as “CALA Hockey”, welcomed the news that Cala Homes (East) will continue its sponsorship for another year.

In a release, Cala said the sponsorship will be integral in the club’s post-Covid return, supporting over 650 players as they return to training and matches in the coming months.

Since the sponsorship started in 2009, Edinburgh Hockey has had more than 20 young players represent Scotland from under-16s to full international, including Great Britain defender Amy Costello.

Club president Colin Fraser said: “Sponsorship allows us to buy new equipment, provide match opportunities for all ages and levels, and increase participation. One thing that’s come to the fore in the past year is the huge benefit of fitness and sport for physical and mental health, so it’s great to see businesses like CALA supporting teams and clubs in local communities.”

Fraser added: “But it’s not just about the top players – It’s about participation. We want to be a role model for other clubs by being as inclusive as possible. We have everyone from under eights to over 80s playing with us and are considering how to facilitate disabled hockey once restrictions allow.

Through an outreach programme, the club engages with more than 250 high school students from Edinburgh and the surrounding area.

Throughout lockdown, the club has continued supporting its members’ wellbeing by coordinating a series of online challenges and fitness sessions. The most recent challenge saw more than 200 members covering a total of 25,000 km by walking, running, or cycling, to ‘visit’ other hockey clubs around the world.