Car sharing to hockey still not permitted under guidelines 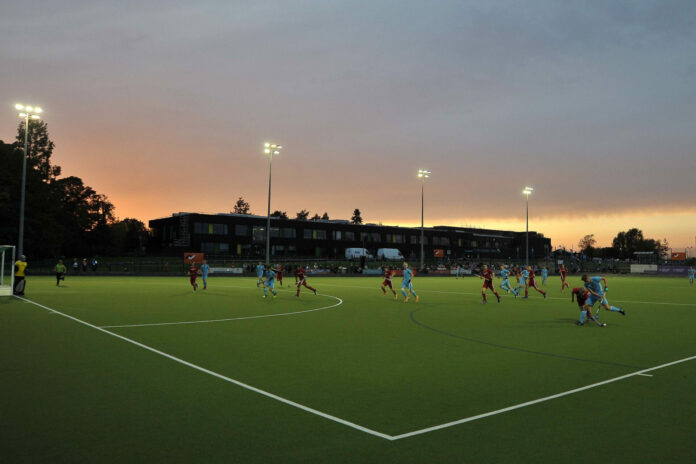 Hockey players are still not permitted to car share to matches unless players are in the same household or support bubble due to the ongoing pandemic.

The edict comes from England Hockey following clarity from the DCMS and department for transport.

“Car sharing now is not expected to be permitted for sport until at least Step 3 of the Governments Roadmap, no earlier than 17 May,” England Hockey said in a statement.

As of late March, government safer travel advice does not allow for car sharing to take place. On that basis most winter leagues and competitions were curtailed for the 2020-21 season.

However, some regional leagues are continuing seasons with the aim of some form of conclusion in May.

EH added: “With travel being such an important part of making competition accessible and inclusive for so many, England Hockey recommends that Step 4 of our original Covid-19 Roadmap continues to be followed.

“We will review this position and are hopeful of transitioning to Step 5 to coincide with the further easing of travel restrictions.”

The next atep of the government’s roadmap takes affect from 12 April and England Hockey will review the guidance for any changes that may be possible to implement from next week.