Midlands hockey aims for May restart with promotion up for grabs 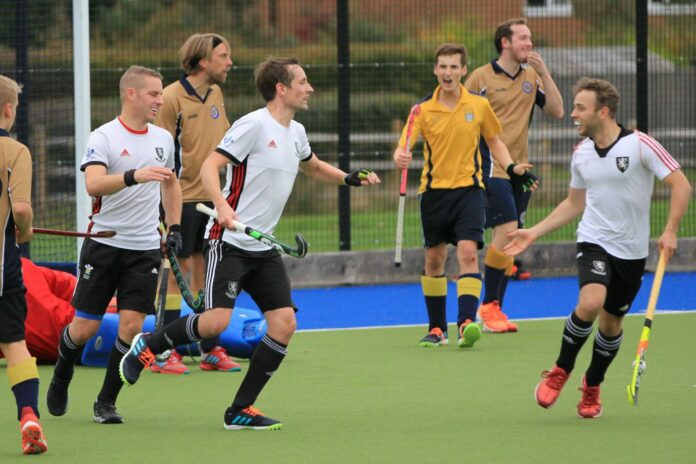 The Midlands Premier season will aim to conclude its 2020/21 campaign with a weightings system.

The MRHA Men’s Hockey met at the end of last month to determine how best to promote two teams into the new England Hockey league conference ahead of next season’s restucture.

Some regional leagues have ended their seasons with different promotion strategies, but the Midlands Premier hopes to restart in May with 10 teams taking part as it bids to finish the season on the field.

Nick Kaynes, MRHA men’s league secretary, said: “To expedite the selection, it will be a weighted knock-out, with weightings based on average points per game for the 2020-21 season.”

In the region’s women’s league, the aim was to get 50 per cent of the fixtures played.

This was agreed by a majority and 1s games will restart on April 24 with an aim for the season to be completed by May 16.

However with a nationwide league restructure set for the 2021/22 season and the need to add a fourth EHL conference division – with 10 teams made up of two qualifiers from each of the five regional leagues – those leagues have been forced to decide the outcomes of their Premier Divisions.